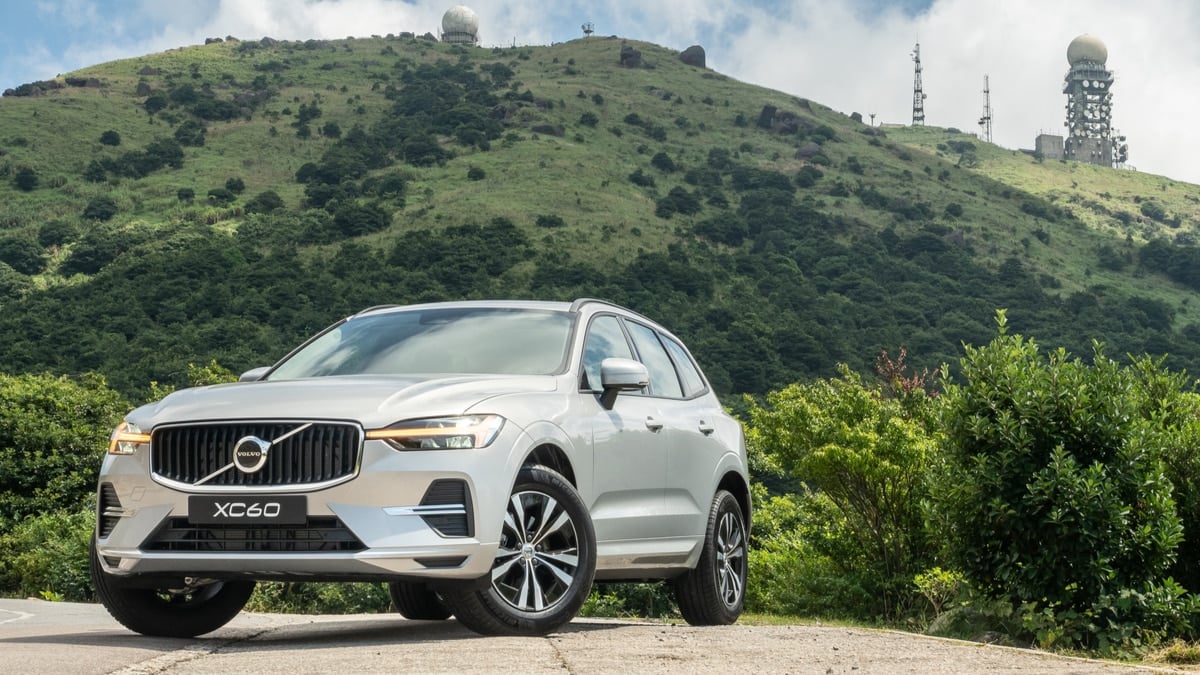 Volvo has built its brand on being an automaker that puts safety first. However, the lineup has never really done much to excite anyone in terms of design and style. The models have been bland, to say the least. But, are Volvos good cars?

Volvo makes good cars if you are looking for something safe and reliable. Over the past few years, the design has also improved. However, the problems that occur can be costly to repair, so you want to be careful what model you choose.

In this article, we evaluate what makes Volvo unique from other brands. We also look at the best and worst models, helping you choose your next purchase.

Volvo once used the tagline ”safest car in the world,” because of its commitment to protecting people on the road. The automaker has been able to market itself as a top choice for safety for many decades.

Today’s models come with the latest driver-assist technology, which only further enhances the safety level. However, the company also makes cars with a strong structural design, which is why many of the models continue to excel in crash test ratings.

The Volvo lineup has contained a variety of engine models since its inception. There have been models with gas and diesel engine options designed to suit a variety of lifestyles.

In the modern lineup, you can see engine specs moving toward a greener future. In fact, the automaker now provides both hybrid and electric powertrains.

In the history of complaints against Volvo cars, it’s hard to find a multitude of people talking about corrosion. In fact, it seems that the body is able to hold up against corrosion for many years.

Even Volvo feels confident in the way that vehicles are made. All new models come with an impressive 12-year/unlimited mileage corrosion warranty. That’s hard to find from other automakers.

You won’t lack anything good in the cabin of a Volvo. Many model has been ahead of its time with the latest technologies always offered.

The Volvo interior resembles those of other luxury brands, such as Audi, Lexus, BMW and Mercedes-Benz. Whether you are looking for driver-assist technology, comfort features or entertainment equipment, a Volvo is sure to have it.

The majority of Volvo cars have potent engines that provide the acceleration and power you are looking for. However, the lineup has never sought to compete against the sports cars on the road.

You aren’t going to achieve tight cornering maneuvers or exceptional racing skills behind the wheel of a Volvo. It’s just not meant for that kind of action.

You aren’t getting a cheap car when you buy a Volvo. These are luxury cars, so they aren’t labeled in the same category as budget-friendly models.

However, they can be less expensive than comparable luxury models. If you are looking at a Volvo and Mercedes-Benz at the same price point, the Volvo might have more standard features included.

The cost of ownership can go either way with a Volvo. On the bright side, the Volvo is considered a fuel-efficient brand.

You will likely spend less money at the pump, especially if you choose a hybrid. However, you could spend a lot more on parts and maintenance.

This is where Volvo falls through the cracks. To repair and maintain a Volvo, you must expect to pay more. Not only are the parts more expensive, but it can be difficult finding technicians that work on them.

Plus, Volvo vehicles tend to depreciate quickly. You won’t retain your investment as much as you would with some other luxury brands.

The first Volvo car rolled out of a factory in Gothenburg, Sweden, back in 1927. The original lineup was designed to handle the Swedish climate, which can be harsh and brutal. Since the beginning, Volvo was known for being tough and durable.

Volvo made it to the United States during the 1940s. The company continued to set safety standards higher and higher, even being the first to use three-point safety belts in 1959. By 1964, the company was heavily focused on releasing family-friendly automobiles, with the debut of the Volvo 140. The station wagon wasn’t far behind this stylish sedan.

Since then, Volvo continued to lead the charge in installing safety systems that kept people safer. The company also spent time researching the proper way to build a car so it would be structurally sound. Just in the recent past, Volvo has been hard at work releasing vehicles that are more stylish and appealing.

If you talk to Volvo owners, a vast majority of them agree that the brand is good and the cars are reliable. However, some automotive publications put the Volvo brand closer to the middle of the pack, implying that they are just rated on an average scale.

Consumer Reports has placed Volvo in the 18th spot with 26 brands to evaluate. Additionally, RepairPal found that it was right in the middle of the pack, showing the cars end up in the shop an average amount of times.

What are the Common Volvo Problems?

The most discussed Volvo issue has to do with the engine using too much oil. In fact, some consumers claim the car runs out of oil before it’s time for a change.

If this problem is left unchecked, severe engine damage can occur. Yet, most people don’t think to check the oil that frequently because this is such an absurd problem to have on this level.

Some models have suffered from premature transmission failure. At first, the transmission might just be erratic, giving trouble on the road.

The other problem is how expensive these transmissions are. For them to be replaced, customers are looking at spending $4,000 or more.

Customers also complain about the engine overheating. The issue tends to stem from a defective cooling fan that doesn’t run the way it should.

With the engine prone to overheating and using too much oil, customers are left to replace the motor. These parts can also be quite expensive, leaving many unhappy drivers.

The 2019 Volvo V90 Cross Country might not be your first pick in terms of style. However, there are minimal complaints about this model and you want to check it out if you are looking for something reliable.

It received an exceptional review from Car and Driver. It is also highly rated by the Kelley Blue Book, so maybe it’s time to think about driving a wagon.

If you are in the market for a high-quality Volvo sedan, consider the S90. This model also has a minimal amount of complaints, showing that it provides a solid build.

The engine is a strong performer and it’s very classy. Plus, the interior is spacious and comfortable, perfect for entertaining business clients.

You don’t have to look hard to find a luxury SUV that hits all the checkboxes. The 2020 XC40 is stylish, reliable and a top choice.

It’s been a top-rated option among some of the major publications. It also doesn’t seem to suffer from some of the expensive defects that other models do.

The 2016 Volvo XC90 has likely received more complaints than any other model from this brand. Not only does it suffer from the transmission issues we discussed earlier, but there are bigger problems on board.

The 2016 XC90 is the first model of the redesign. While it comes with a nice interior with plenty of equipment and a powerful engine, there was a serious concern with the auto braking system. Many customers have had the automatic emergency brakes engage on their own without input from the driver. Most often, this fault occurs while traveling on the highway, making it even more dangerous.

Considering this fault seems to occur within the first 12,000 miles, you might get a vehicle that’s been fixed. But, why would you want to take the chance?

The 2012 S60 was subject to a massive recall that shouldn’t have ever happened. It turns out that the fuel pump software was incompatible with the pump and fuel system. How does something like this ever occur? Either way, it shows the level of care that was put into building it.

Aside from this issue, the 2012 Volvo S60 also suffers from transmission issues. Customers complain that the transmission ceases to shift properly. The exterior lights also burn out frequently and the mass airflow sensor fails, which can be a pricey fix.

Is Volvo A Good Car To Buy Used?

If you stay away from the troublesome model years, you can find a reliable luxury car from Volvo. The company offers a wide variety of sedans, wagons and SUVs. While you won’t find a sports car, there are plenty of family-friendly models available for you to pick from. Many of these come with advanced equipment included, ensuring that the Volvo runs on par with other luxury brands.