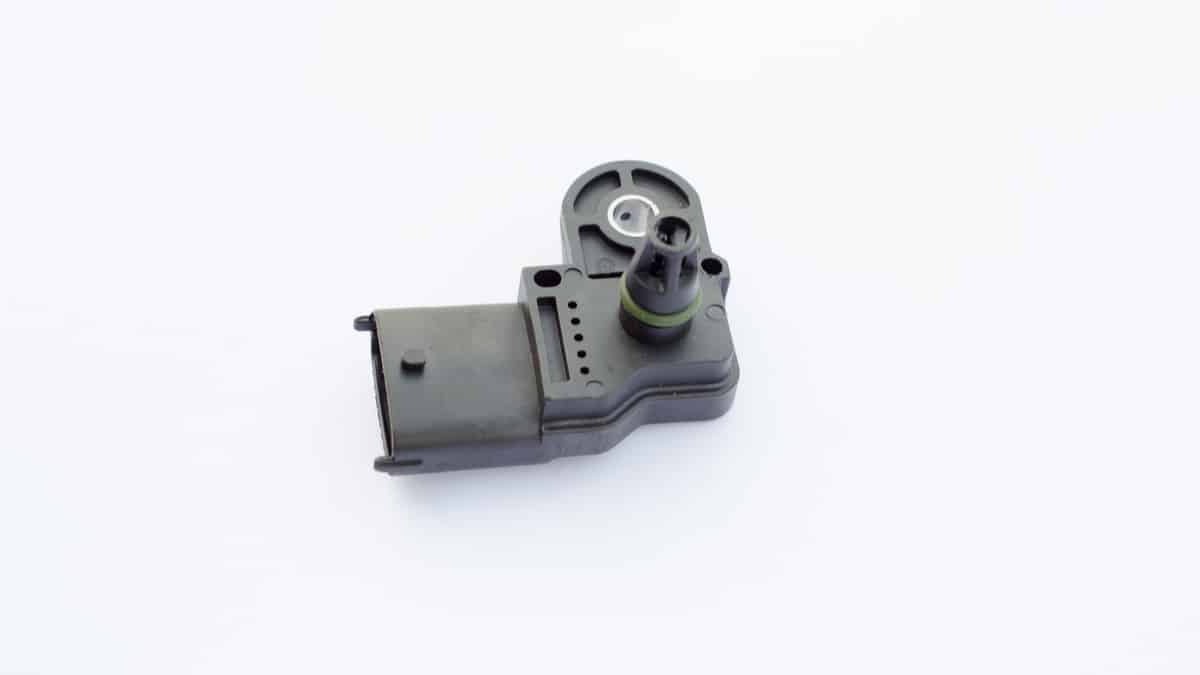 There are a few components in your vehicle that can improve your overall power output more than a turbocharger or supercharger.

But while these can be powerful engine components, your vehicle also needs to monitor them to make sure that everything is working the way it should.

We’ll break it all down here before diving into how much it will cost you if you need to replace this sensor. Let’s begin with the signs you should look out for to know if your boost pressure sensor is bad.

The most common symptoms of a bad or failing boost pressure sensor are reduced or increased engine performance and a check engine light on your dashboard. If your car is equipped with a boost pressure gauge, you can also see if the boost pressure has increased or decreased.

If you are interested in a closer look at these signs, here is a more detailed list of the signs of a bad or failing boost pressure sensor to look for:

You’ll still need to rule out an underlying electrical issue, and you’ll need to verify that there’s nothing wrong with your turbo or supercharger. If there is an underlying issue, your boost pressure sensor is doing precisely what it’s supposed to, alerting you of an underlying problem.

Your boost pressure sensor tells your ECM the actual output of your turbo or supercharger, so if it’s not reporting accurate numbers, the ECM will adjust to faulty readings. This will cause an overall decrease or increase in engine performance.

However, with a turbocharged engine, it might cut the turbo off completely, which will cause a significant drop in engine performance.

In some rare cases, it can also increase the turbo pressure, which can cause the performance to increase. This can be fatal for your engine, so you do absolutely want to address this issue as fast as possible.

3. Decrease or Increase in Boost Pressure

As we discussed in the previous symptoms section, a faulty boost pressure sensor can cause the engine performance to increase or decrease. This is caused by an increased or decreased turbo pressure.

Some car models do actually have a turbo pressure gauge which you can read the current turbo pressure. If you see that the pressure is lower or higher than usual on higher loads, it can absolutely be caused by a bad boost pressure sensor.

What is a Boost Pressure Sensor?

Your vehicle’s boost pressure sensor tells the ECM how much boost the turbocharger or supercharger is actually producing. While the ECM requests a specific amount of boost, it needs to measure the result of its request.

That’s where the boost pressure sensor comes in. This lets the ECM know what’s actually happening to optimize the fuel-to-air ratio for optimal performance. Moreover, it acts as a way to protect the rest of the engine if the supercharger or turbocharger stops functioning the way it’s supposed to.

This area allows it to record the boost that the supercharger or turbocharger is creating without getting in the way of anything.

While this is a fairly straightforward location near the top of the engine, you might need to remove a few components to gain access to it. However, when it comes to finding and accessing the boost pressure sensor, it’s one of the easier components on most vehicles.

The average boost pressure sensor replacement cost is between $175 and $200. However, this cost can vary depending on the vehicle you drive and where you take it for repairs. If you’re looking to replace this sensor yourself to save a little money, you can, but most of the cost is in parts, not labor.

The average boost pressure sensor costs over $125. But while you’re not going to save a ton of money, replacing the boost pressure sensor yourself is typically fairly straightforward. All you need to do is disconnect the battery, then unplug the electrical connector and remove the bolt holding the sensor on.

From there, bolt the new sensor in, plug it in, and reconnect the battery! If the boost pressure sensor was the problem you should be good to go now.

Can You Drive With a Faulty Boost Pressure Sensor?

By ignoring a sensor that would cost you under $200 to replace, you can quickly cause several thousand dollars in damages, and you might end up totaling your entire engine. That’s because too much boost can cause your engine to overheat, which can damage various components.

If you don’t have the money to replace your boost pressure sensor right away, it’s better to leave the vehicle in the garage until you can repair it. It might be a major inconvenience, but it’s not worth the risk.

The main symptoms of a bad boost pressure sensor include:

If you suspect your boost pressure sensor is bad or malfunctioning, be sure to have it checked by a professional mechanic as soon as possible. Due to the importance of proper boost pressure in an engine, ignoring the problem will only make it worse and can eventually lead to serious engine damage.

Always start the diagnosis by reading the fault code memory from the engine control module with an OBD scanner. This will give you very valuable information that can save you a lot of money.