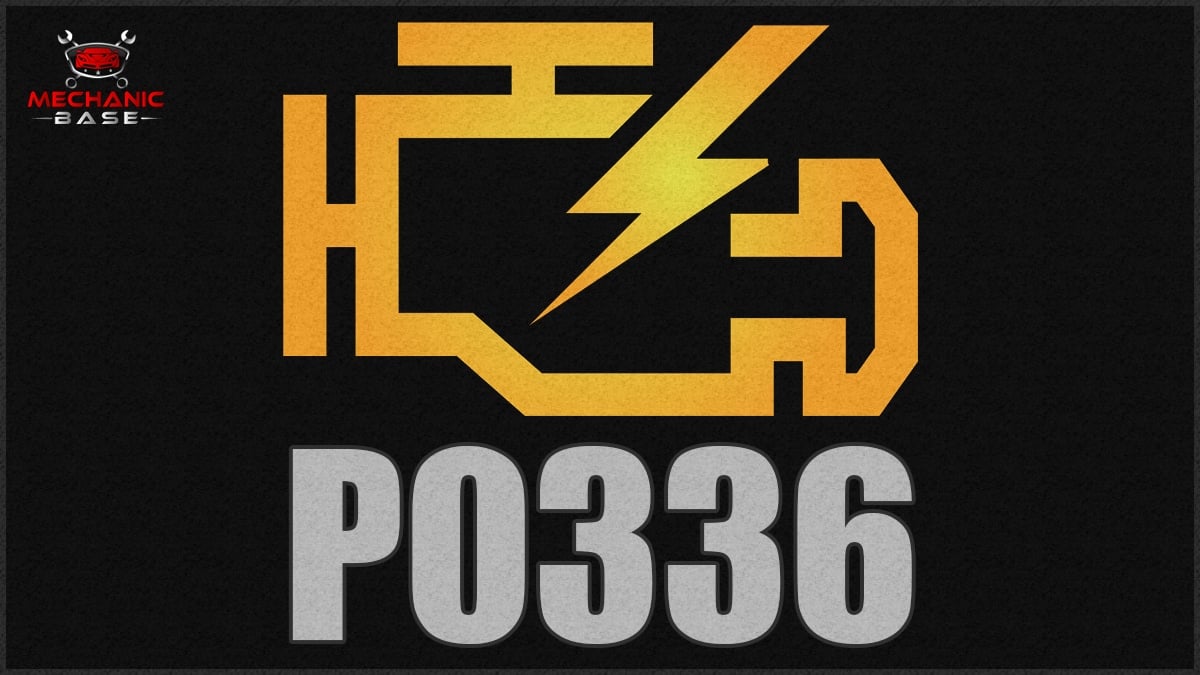 The P0336 gets stored in the engine control module’s trouble code memory when there is a problem with the signal to the crankshaft position sensor.

There could be many reasons for this, and in this article, we will teach you everything you have to know about the P0336 trouble code.

The most common problems you might notice because of the P0336 code are difficulty starting the engine, erratic acceleration, and sudden engine stall. In most cases, you may also notice a check engine light on your dashboard.

Here are some other signs you may notice:

The most common causes of the P0336 code are a faulty crankshaft position sensor, faulty wirings to the sensor, or a broken reluctor ring.

Here are some more possible causes.

Very serious – If the crankshaft position sensor stops reading the signal from the crankshaft completely, the engine will die, and you may be stranded after the road at an inappropriate place.

You will often find it difficult to start your engine, but it may also die completely without starting again until the problem is fixed.

Another common mistake is to replace the crankshaft position sensor without checking the wirings to it.

How to diagnose the P0336 Trouble Code

There are some ways you can diagnose the P0336 code easily. However, this guide is made for professionals and may require some special tools to follow.

Here are some estimated repair costs for some similar problems related to the P0335 code. The prices include part cost and labor cost but do not include diagnosis costs.