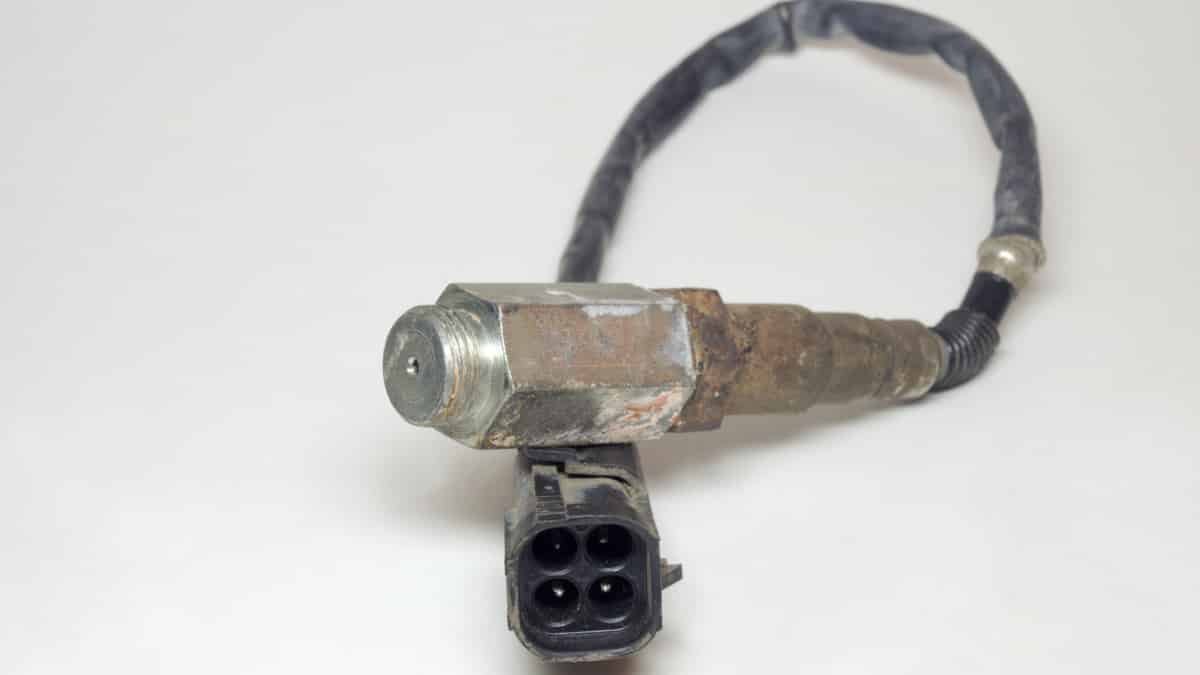 The oxygen sensors are a vital part of measuring the amount of oxygen in the gas. If there’s something wrong with the oxygen sensor, the Check Engine Light is sure to come on, which can be annoying.

This leads to many drivers asking how to bypass oxygen sensors so the Check Engine Light will go off. But can you and how do you bypass an oxygen sensor?

In this article, we give step-by-step directions on how to work around the oxygen sensors. We also explain why you might not want to do this with your vehicle.

How to Bypass Oxygen Sensors?

While you can bypass an Oxygen sensor with the help of a dummy O2 sensor, it’s not always the best option. In some cases, it could be illegal, and other times it can mess with the performance of the vehicle. However, it’s easy to do, requiring you to swap the defective sensor with a dummy.

Here are some detailed steps on how to bypass an oxygen sensor:

You don’t want to work with a hot car. Instead, allow it to cool down completely before getting started. It could take several hours for the exhaust to completely cool after driving.

You want to get your vehicle up in the air, so you have more room to work. Using the front jack point of the vehicle, jack up the car.

Put jack stands under the frame towards the front of the vehicle. Gently lower the vehicle back down on the stands.

Find the O2 sensor that needs to be removed. It should be part of the exhaust system and it resembles a plug. You may find it in the catalytic converter or before and after it, run by two separate sensors.

Carefully unplug the wiring attached to the sensor. You must squeeze the tab to release it before pulling it away from its housing. Finally, turn it counterclockwise using a special oxygen sensor removal tool.

Install your new dummy sensor, otherwise known as an O2 sensor simulator. You put it in by turning the sensor clockwise, just as if you were replacing it with a new O2 sensor.

Connect the wiring to the sensor and lower the vehicle back down to the ground. You are ready to start the car and see if the Check Engine Light has gone off. You may also need to drive it for a short distance to get the light off. Remember that depending on where you live, it can be illegal to install a dummy O2 sensor!

Should You Bypass Oxygen Sensors?

Bypassing the oxygen sensor with a dummy can be done. Many people will do this to get the Check Engine Light to turn off when emissions aren’t right or to allow for more flexibility when tuning the engine.

However, it’s not legal in all parts of the country, so you want to check your local laws before performing this hack. Additionally, you won’t want to mess with the oxygen sensor found before the catalytic converter unless you know how to tune the engine. This O2 sensor is responsible for controlling the fuel and air mixture, so the performance of the engine could suffer without it.

The O2 sensor working with the catalytic converter is there strictly to monitor emissions. Removing this one doesn’t change how the car runs; it just keeps you from knowing when the cat is working as it should.

What are Oxygen Sensors?

The oxygen sensor is otherwise referred to as the lambda sensor. It’s been around since the 1960s and was originally designed for Bosch. This electronic sensor measures how much oxygen is in gas. While the original design contained platinum and ceramic-coated zirconia, planar sensors soon became the norm for mass production.

This sensor can be found in the emissions system. It’s responsible for sending data about the oxygen levels back to the engine computer where adjustments can be made. It has a profound impact on the performance of the vehicle and alerts you to trouble with emissions. If you live in a state that requires emissions testing, a faulty oxygen sensor could fail you.

At a bare minimum, there is one O2 sensor before the catalytic converter. There can also be a sensor in every exhaust manifold, so it’s difficult to know how many each car has. In many of today’s vehicles, there can be four oxygen sensors.

How to Test an Oxygen Sensor

If you think there’s a bad oxygen sensor on your vehicle, you can test it. You will need a back probe and a digital voltmeter.

To test the O2 sensor, you must first find the wires that run to it. Give these wires a visual inspection to ensure there is no damage and everything looks good. If there’s wear and tear, you want to replace the sensor.

If everything looks good, you want to start the car engine. Allow it to run until it reaches at least 200 degrees Fahrenheit. This step ensures that the reading will be accurate. Turn off the engine temporarily while you set up the connectors.

Set the voltmeter to the 1-volt scale. Start the vehicle and check the voltmeter’s reading. It should change quickly. If it is only reading 0.5 volts, the vehicle might not be warmed enough. If it isn’t changing after the engine is warmed, there is something wrong with the sensor.

You can also create a vacuum leak to check how the sensor deals with a lean mixture. There’s also the option to do a propane enrichment test. If you aren’t familiar with either of these, it might be best to visit a mechanic for professional guidance.

How do I turn off the rear o2 sensor?

To turn off the rear O2 sensor, simply remove it from the car. It will however light up the check light on your dashboard and to get rid of it you will either need to install an O2 sensor simulator or reprogram the ECM. These procedures can be illegal depending on where you live, so check the laws and rules first.

What happens if you cut off your o2 sensors?

If you cut off your O2 sensors, you will not receive oxygen readings from your car and it will run on simulated values. This means that your car will not be able to adjust the air/fuel mixture to compensate for any changes in altitude or weather conditions, and it may cause your car to run poorly or even damage the engine. You will also see a check engine light on your dashboard.

Yes – Oxygen sensors are necessary in order to maintain the fuel-air mixture in the cylinders. If there were no oxygen sensor, the ECU would not know when to adjust the fuel-air mixture, and your car would either run too rich (lots of unburned fuel) or too lean (not enough fuel). This would cause decreased performance, increased emissions, and possibly even engine damage.

How do you make an O2 simulator?

There are a few different ways to make an O2 simulator. The most common way is to install resistors instead of the O2 sensors. The resistors you need depend on the car model you drive and the type of sensor installed. However, this is easier to do with the rear O2 sensor than the front, as the upstream sensor needs values to control the air-fuel mixture.

To bypass an oxygen sensor in a car, you can either use a dummy oxygen sensor or replace it with a resistor with the correct resistance. However, bypassing oxygen sensors may be illegal depending on where you live and you will end up with a check engine light or performance issues unless you reprogram the engine control module for the removal of the oxygen sensor.

Bypassing the upstream oxygen sensor is much more difficult due to the importance of the sensor in operating the engine with an optimal air-fuel mixture.

I hope you now have the knowledge to determine whether or not to bypass the oxygen sensors in your car. Don’t forget to follow our YouTube channel!