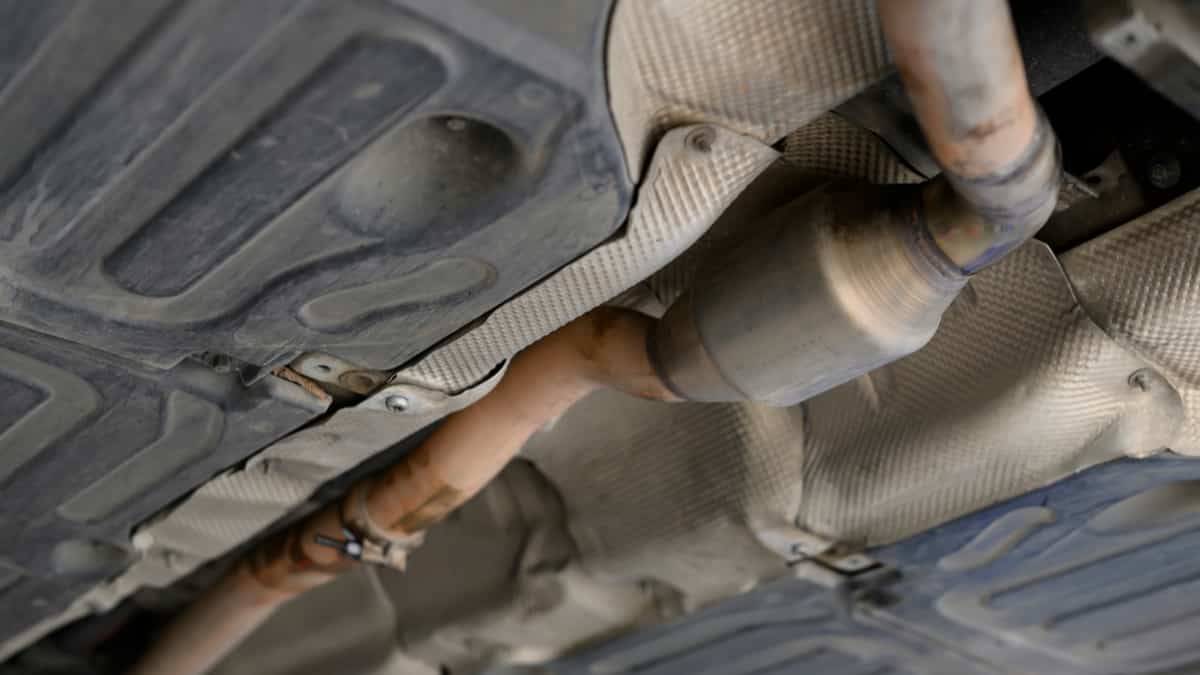 In this guide, we take a closer look at this crucial component. We also discuss what cars don’t have a catalytic converter and show you what makes the part so valuable.

Do All Cars Have Catalytic Converters?

Fuel-injected motors emit dangerous gases, such as nitrogen dioxide, hydrocarbons and carbon monoxide. If these contaminants were pushed out unaltered through the exhaust system, they would cause more damage to the environment. Thankfully, with the help of catalytic converters, these gases are converted into nitrogen, carbon dioxide and water vapor, which are much safer for the atmosphere.

Why is the Catalytic Converter Necessary?

The catalytic converter’s main goal is to convert the dangerous emissions coming from the exhaust into gases that aren’t going to harm the environment. Both gas and diesel engines use catalytic converters, although the operation is slightly different between the two.

Why Does a Car Have More Than One Catalytic Converter?

Still, this isn’t always the case. There are times when exhaust pipes aren’t functional but are in place to look good. For this reason, there might be a differing number of exhaust pipes and catalytic converters.

Another reason that the car might have multiple cats is to ensure emission regulations are met. In some cases, the exhaust must be converted two times to ensure clean emissions.

Can a Car Run Without a Catalytic Converter?

Mechanically speaking, the car will continue to run and drive without the catalytic converter installed. Without it in place, the car will be extremely noisy and you are allowing more damage to the environment.

On some modern cars, there are safety checks in place that keep the car from running right without a catalytic converter. You could notice some performance issues, along with a Check Engine Light if you attempt to drive.

However, from a legal standpoint, you should never operate a vehicle without a catalytic converter. You are breaking the law by driving a car without it and your vehicle doesn’t meet emission standards. Local authorities could pull you over and give you a ticket.

The exception to these rules is the classic car. Manufacturers weren’t required to use catalytic converters before 1975. For this reason, your classic car can be driven legally without a cat. You won’t need to worry about pricey fines simply for hitting the road.

READ MORE: Can You Drive Without A Catalytic Converter?

Why are Catalytic Converters Valuable?

Catalytic converter theft continues to rise. With modern security systems, it can be more difficult for thieves to take the cat, but that hasn’t stopped them from trying. So, why are they so interested in catalytic converters and why do they take the time to remove them?

For starters, it doesn’t take a long time to remove the cat if you are trying to do it the right way. To properly take off the catalytic converter, one would remove the underpinnings that are holding it in place. However, it’s much faster to saw it off with a pipe saw, which is what most thieves choose to do.

For this reason, trucks, SUVs, minivans and other vehicles that have extra ground clearance seem to be the largest target. Other targets include vehicles that knowingly have expensive cats installed.

The catalytic converter is made with precious metals inside. Most catalytic converters contain rhodium, palladium and platinum, all of which are worthwhile to turn in at the recycling yard. The more of these metals that are included, the higher the value of the cat becomes. While these values fluctuate frequently, they are always on the higher side.

While some catalytic converters may only bring in $50 at the recycling yard, there are some worth $1,200 or more. Educated thieves know which ones to target and they make a quick payout for a few minutes of work.

How to Protect Your Catalytic Converter

It’s very expensive to replace the catalytic converter and necessary if you want to keep driving your vehicle. Instead of worrying about getting a new one, it’s smarter to protect the cat that’s currently on your vehicle.

Here are a few tips to help you protect that cat.

Depending on how old your vehicle is, the damage caused by having the catalytic converter stolen might be more than the car is worth. For this reason, it’s imperative that you protect it at all costs.