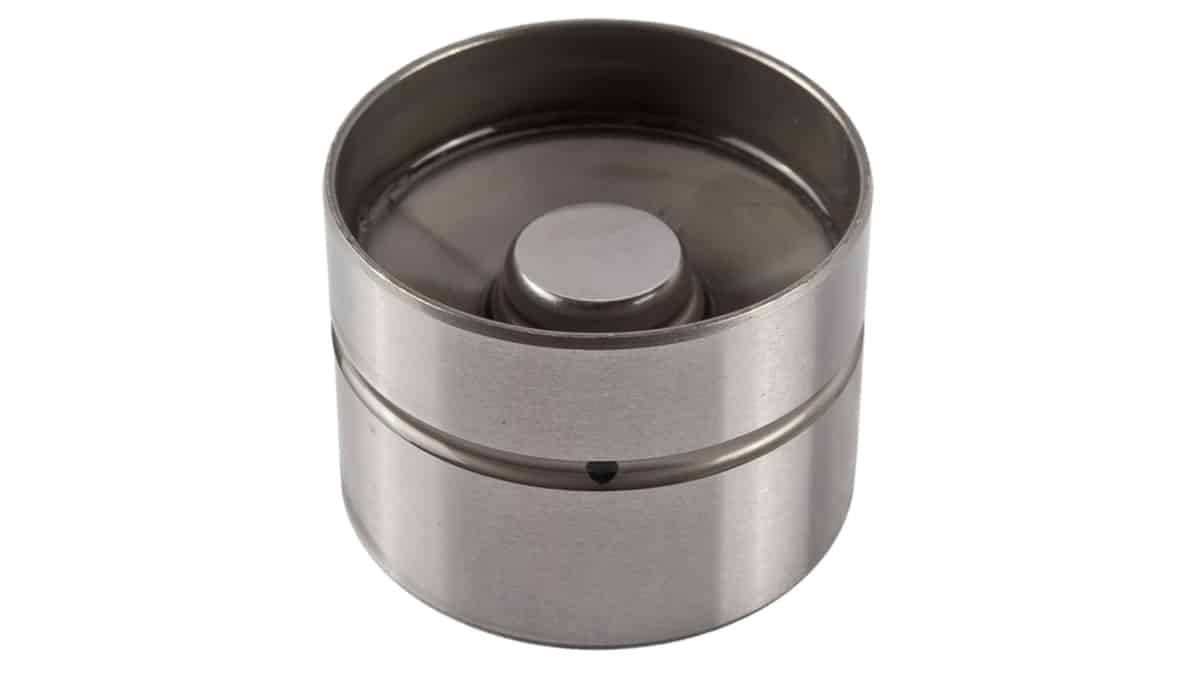 The internal workings of your vehicle are a mystery to most drivers. And that only gets truer as you start to talk about the more technical pieces inside the engine. But those technical pieces matter just as much as their better-known counterparts, and if they start to fail, you’re going to notice.

One of those integral technical components is the hydraulic lifter. Whether you’re suspecting that you have a faulty hydraulic lifter or you just want to know what to look out for, we’ll break it all down here.

Then we’ll break down precisely what a hydraulic lifter does, where you can find it in your engine, and how much they cost to replace (spoiler alert – it’s not cheap!). Let’s begin with a look at the signs to look for.

Symptoms Of A Bad Hydraulic Lifter

The most common symptom of a bad hydraulic lifter is a misfiring engine on idle or when accelerating, together with engine noise. It will in most cases, also result in a check engine warning light on your dashboard.

Just because hydraulic lifters are a technical component that you don’t see doesn’t mean that it won’t break. Hydraulic lifters wear out, and when they do, it leads to big problems.

Here is a more detailed list of the signs of a bad or failing hydraulic lifter to look for:

If one of your vehicle’s hydraulic lifters is stuck or broken, you’re going to hear it. Not only can you hear the clanging of metal as they rub against each other, but you can also hear the internals of the hydraulic lifter hammering against itself.

As you speed up your vehicle to higher RPMs, these sounds will become louder and more frequent as the lifter attempts to actuate faster and faster and is unable to do so.

This means that your engine won’t produce the necessary combustion, which leads to misfires. As your engine misfires, you’ll hear a difference in sound and notice a drop in performance. If your engine is misfiring, you need to get it to a repair shop as soon as possible, so more damages don’t occur.

If your car engine is an overhead valve engine, it has pushrods that connect the camshaft and the intake or exhaust valve. These can break down if your hydraulic lifter is bad.

The whole reason your engine has a lift cylinder is, so the pushrod gets pushed the exact same way every time. If you have a broken hydraulic lift cylinder, it’s not uncommon for the pushrods to become bent or broken too.

If this happens, you won’t just have an exhaust valve or intake valve that isn’t working optimally – you’ll have one that isn’t working at all. When the cylinder stops working completely, it’s called a “dead cylinder,” and you’re going to notice a significant drop in performance.

There are sensors everywhere in your engine. They monitor everything from the amount of air the intake brings in to the chemical composition of your exhaust. Everything about your vehicle is a fine-tuned machine, and it needs as many inputs as possible to keep it there.

So, it makes sense that if everything isn’t working the way it should, some of these sensors will pick up a problem. There are multiple warning lights that might turn on if you have a faulty hydraulic lift cylinder, but one thing is for sure – you will get a check engine light.

Hydraulic lifters have an advantage over mechanical lifters because they sit directly against the camshaft lobes, where traditional lifters have to leave a small space for expansion when they heat up.

While the exact way the lifter operates is slightly different, they serve the same function. While most vehicles still utilize hydraulic lifters, mechanical lifters are starting to make a bit of a comeback due to their lower cost.

While there’s no wrong choice, solid or mechanical lifters aren’t maintenance-free, and you’ll notice a slight dip in performance, which is why hydraulic lifters made their way into vehicles, to begin with.

Hydraulic lifters are located directly between your engine’s camshaft and the valves in most car models, but some car models have push rods and rocker arms between also.

As the camshaft’s location can vary, this makes it a little harder to pinpoint if your hydraulic lifters will be at the top or the bottom of your engine.

Hydraulic lifters are one of those components that are cheap to buy but expensive to replace. That’s because each hydraulic lifter only costs between $5 and $30, but getting to them is a job and a half. Also, while each individual lifter might be expensive, you should replace them all at once, and your engine has a lot of them.

In fact, your engine has anywhere from eight to twenty-four lifters, depending on what you drive. That takes the cost for parts alone to anywhere from $40 to $1,000.

The main symptoms of a bad hydraulic lifter include: