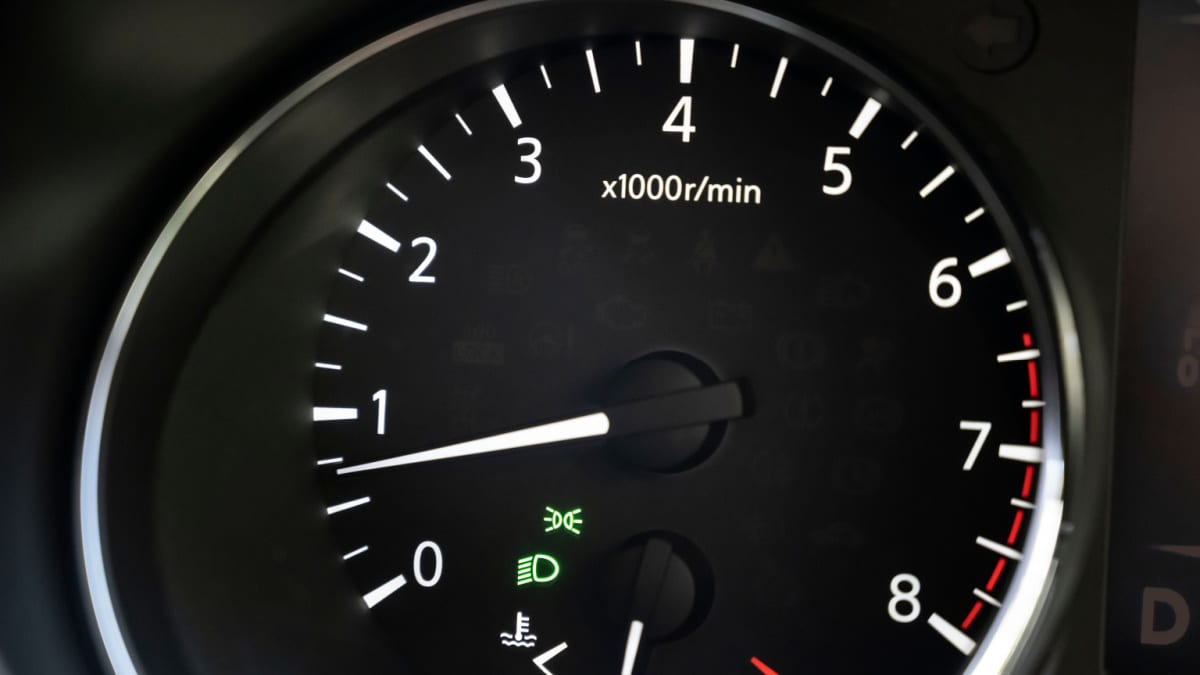 There are a lot of myths about idling the car engine swirling around on the internet. These statements can cause a lot of people to make poor decisions regarding how their car is used, but you don’t need to be confused. Once and for all, we are going to give you the idling meaning and tell you what you need to know.

In this guide, we will explain the definition of idling and show you what can be either good or bad about it. We also give you some considerations to think about before idling your car engine and show you whether it’s best just to turn off the engine. At the end of this article, your top idling questions will finally be answered.

Table Of Contents show
What Is The Idling Meaning?
When Can Idling Be Good?
When Can Idling Be Bad?
Important Idling Considerations
1. Environment
2. Fuel Economy
3. Mechanical Wear
4. State Laws
Should You Turn Off the Car Engine or Idle?
FAQs
What Does it Mean by Idling?
Is It Good to Idle a Car?
How Long Can I Idle My Car?
How Much Fuel Does Idling Use?
What Happens if a Car is Idle for Too Long?
Does a Car Consume Fuel While Idling?
Conclusion: Car Engine Idling

What Is The Idling Meaning?

If your foot is not on the accelerator pedal while the engine runs, the car is idling. Generally, idling occurs while parked, but it can also be done while you are waiting at a stop sign or red light. During idling, the engine spins at a lower RPM than when you are accelerating.

Less oil pressure is created during this time, which is why some people view idling as bad. However, you will see that idling in itself isn’t bad, but it’s important to understand when it’s appropriate and when it’s not.

When Can Idling Be Good?

While the engine is running, the car battery is charging. The alternator sends the power needed to replenish the battery. For this reason, idling is a good practice after you’ve had to jump-start a dead battery. While driving would be better, you don’t want to turn off your car engine until the battery has a full charge or it could die on you again.

Additionally, some people use idling to warm up the car engine when temperatures drop. While this can be helpful if you want it warm before you get into it, the cabin will warm up quicker if you start driving. Most cars no longer require the engine to be warm for maximum performance.

RELATED: What RPM Should a Car Idle at?

When Can Idling Be Bad?

While the car idles, emissions are being pumped into the environment. For this reason, it’s best to avoid idling when it’s not necessary. In fact, several schools and commercial businesses have set up signs that prohibit idling outside of the building to prevent these exhaust fumes.

On top of that, there are some states that have laws against idling. If you live in one of these states, it would be a poor decision to violate the laws and idle anyway. If you do, expect to get a fine if the officers feel like being sticklers.

The car isn’t going to pump out more emissions while idling than while driving. However, the big difference is that you aren’t going anywhere while you let the car idle. For this reason, there will be more emissions overall from your journey.

All emissions are bad for the environment, even though cars are being made better than ever. If you don’t need to contribute to the abundance of greenhouse gases, it’s best to turn the car engine off.

For the same reason we just covered, your car is going to use up more fuel while idling. While the car is sitting still, it is getting zero miles per gallon. You aren’t getting anywhere, but you are still paying for the fuel to run the vehicle.

Yes, turning off the engine and restarting it will also use up some fuel, but normally not as much as you use while idling. Instead of throwing the money away, it might be better to turn off the car.

There’s a hot debate happening over whether idling is bad for the car or not. Today’s car should be able to idle for a long time without excessive wear, but it might not be wise to figure this out with your own vehicle. During idle, the car’s RPMs aren’t spinning rapidly, so the chance of wear is minimal.

However, older cars are more susceptible to wear from idling. The low RPMs may create more unburned fuel. This process causes an excessive amount of carbon to build up in the cylinders, which leads to more wear.

Once upon a time, everyone believed it was important to warm up the car engine so the oil pressure would build up. This is no longer an accepted truth. In reality, it takes most vehicles thirty seconds to warm up the oil enough to drive safely, even when temperatures drop. For this reason, it’s no longer recommended to idle the car engine any longer than thirty seconds at startup.

Would you believe that more than thirty states now have some type of anti-idling law in place? If you violate these laws, you could be asking for trouble.

It’s important to check the laws in your state before idling your car engine. Depending on where you live, there could be a time limit on how long you can idle the engine, with some states putting caps at ten minutes and others as low as three. Plus, certain states have varied restrictions based on where you are parked. For example, in New York, you can idle the engine for three minutes on the street but only for one minute outside of a school.

Should You Turn Off the Car Engine or Idle?

Ideally, you want to turn off the car engine whenever possible. It’s going to provide more benefit to turn the engine off than it is to let the motor idle. Today’s modern car no longer uses the wasteful carburetor design. With these, the carburetor fed the fuel to mix with gasoline. Modern cars are now fuel-injected, so a minimal amount of gas is wasted at startup.

Even if it is cold outside, you won’t need to let the engine idle to get the oil warmed up. In just thirty seconds, your car should be ready to go.

With that said, we also understand that it doesn’t always make sense to turn the car engine off. If you are only planning to idle for a minute, you may as well just let it run and save the trouble.

What Does it Mean by Idling?

When the engine idles, it runs at a lower speed and the car doesn’t go anywhere. Your foot is off of the accelerator pedal and the car is usually parked. There is no power going towards moving the vehicle, so fuel economy is being wasted while emissions are being pumped into the environment.

Is It Good to Idle a Car?

You no longer need to idle your car to warm up the oil before hitting the road. It should take thirty seconds or less to get the oil pressure up. Instead, idling your car can be damaging to the environment and can lead to wasted fuel, which costs money.

How Long Can I Idle My Car?

When you first start the vehicle, it makes sense to let it idle for thirty seconds to give the oil pressure time to build up. Aside from this, there’s really no reason to idle a modern car any longer. When you are waiting for someone or something, go ahead and turn off the car engine.

How Much Fuel Does Idling Use?

Depending on the make and model of your vehicle, you could use half of a gallon of fuel for every hour the car idles. While this might not seem excessive, it’s wasted money either way. The car engine is running on fuel, but you are getting zero miles per gallon out of your investment.

What Happens if a Car is Idle for Too Long?

Idling a car isn’t as bad for its mechanical integrity as it once was. Today’s engine can typically handle the results of idling. While idling can be used to charge a battery, it would be better if you drove the car so the alternator could push out a maximum amount of power.

Does a Car Consume Fuel While Idling?

The car is going to consume fuel any time that the engine is running. However, during idling, the RPMs are lower, so fuel consumption will also be minimal. Still, you don’t want to waste fuel while you aren’t moving anywhere in return.

It might seem perfectly logical to let the car engine run while you are waiting, but after evaluating the idling meaning and the repercussions, you may have decided against the practice. If you need to idle a car engine for more than thirty seconds, it might be wise to turn the engine off and restart it when you are ready to roll again.