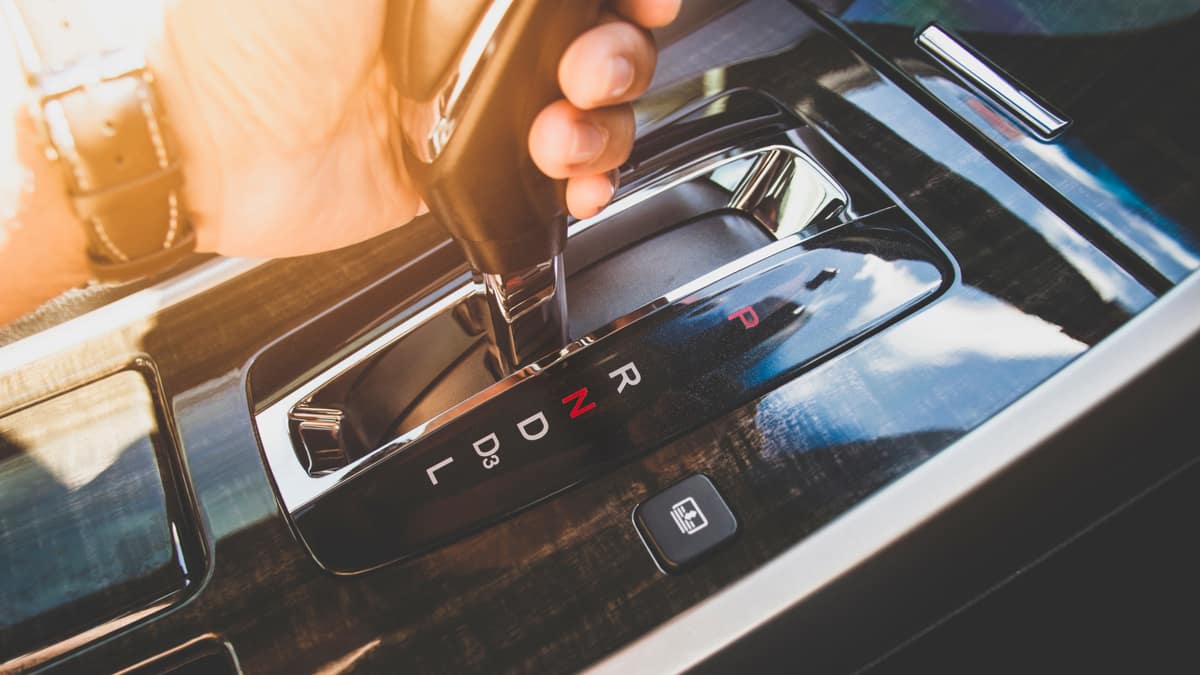 The automatic gearshift contains several letters indicating its operation. One of the letters often causes confusion for today’s drivers. You may even be one of the people asking, what does “L” mean on a car’s gearshift? By understanding this gear, you will be better equipped to use it.

In this article, we take a closer look at the L gear. We also show you what other gears are listed on the shifter and when you should use the L option.

Table Of Contents show
What Does The L Mean On A Gear Shift?
Automatic Transmission Gears: Understanding P, R, N, D and L
When to Use Low Gear
1. Climbing a Hill
2. Driving Downhill
3. Towing
4. Bad Weather
Doesn’t the Car Shift Into Low Gear Automatically?
How to Shift Into L Gear

What Does The L Mean On A Gear Shift?

The L on your gear shift stands for the Low gear. It’s the equivalent of first gear in a manual transmission vehicle, depending on what car you drive. In L, the transmission doesn’t shift into the higher gears, but it stays in the lowest gear for more engine power without speed.

You will experience extra torque power and control as the engine harnesses itself. As you push the accelerator pedal down, the engine sends pure force to the wheels, but this extra power doesn’t translate to speed.

Low gear isn’t commonly used because the engine can shift itself into first when it’s needed. However, there are times when you want to manually put the car in first gear.

On your automatic gearshift, you’ve likely noticed the different letters available. Most automatic transmissions have a P, R, N, D and L available. Here’s what each of them means:

There might also be the Low gear that we discussed above.

RELATED: What Does D3 Gear Mean in Automatic Cars?

When to Use Low Gear

When you are climbing up a hill, your car needs as much power as it can get. What your vehicle doesn’t need is speed.

By putting the transmission in the lowest gear setting, you minimize the stress felt by the motor. It’s the same concept experienced when you are trying to bike up a hill. Putting the bike in a lower gear helps you get to the top with less effort.

It isn’t just going up the hill that makes for a good time to use the L gear. You can also benefit from using it when you start going down the other side.

By putting the transmission into the L gear, you reduce how frequently the brakes are used. Instead of riding your brake down the hill and causing them to overheat, you rely on the engine to provide the slowing action.

The high-revving motor creates resistance that slows down the vehicle. It’s the same concept used by truckers that apply the engine brake down steep grades.

With some automatic transmissions this won’t work though, so check the owner’s manual for your car type.

If you spend a lot of time towing, the lower gear is going to become a close friend. It can be helpful when pulling heavy loads, such as your boat or trailer.

When the transmission is in the Low gear, there’s extra torque provided. This torque gives you the pulling power you need without creating more strain on the motor.

However, you should always reference the owner’s manual and towing guide provided by the manufacturer to determine how fast you are able to drive in L gear. You don’t want to overdo it and create permanent damage to the motor.

You need to use extra caution when you are traveling through snow and ice. By shifting into low gear, you can harness the power of the engine more effectively for maximum safety.

In the lower gear, you will be able to keep your speeds down without losing any power. What you are left with is a better grip with the wheels, especially on slippery surfaces where you need to prevent spinning from occurring.

RELATED: What Does The S Mean On A Gear Shift?

Yes, your car regularly uses the low gear without any input from you. When the vehicle is first started and you go to pull out, it will be in the Low gear. It also passes back through low gear as you stop the vehicle or pull back out at a stop sign or red light.

Low gear is needed for these instances or the wheels would spin uncontrollably as you take off. Instead, the engine transmits just the right amount of power to the wheels for the current situation.

If you have an automatic transmission in your vehicle, there’s no reason to shift into low gear for these situations. Instead, allow the engine and transmission to work together as designed to provide the best power for the moment.

How to Shift Into L Gear

If you want to put the vehicle into the Low gear, you will follow these steps.

When you are ready to allow the automatic transmission to work on its own again, you can shift out of the L gear. Here are the steps to follow.

If you shift the transmission from a high speed into the lowest gear, you could cause permanent damage to the transmission and engine. You should always be traveling at low speeds when activating first gear. When in doubt, it’s best to read the owner’s manual to find out how slow you should be going while using the L gear.