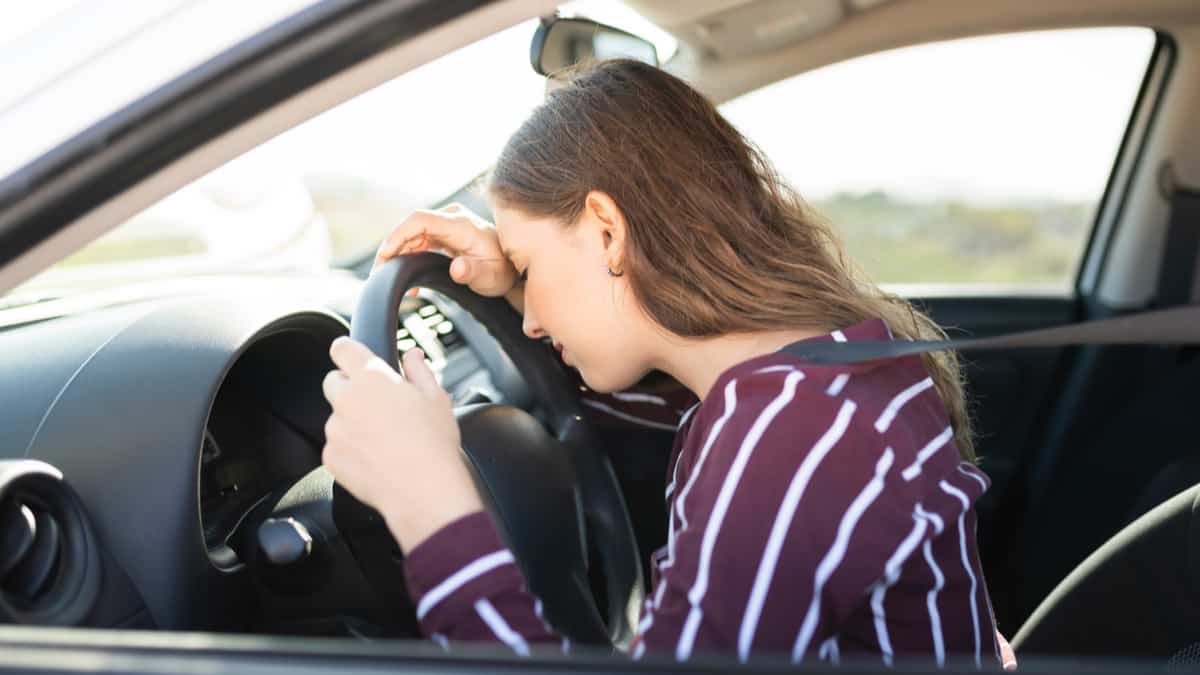 We’ve all dealt with a dead car battery that stops the engine from starting. However, if the car won’t turn over but has power, you aren’t having issues with the battery or alternator. In these cases, you need to look to other culprits.

We examine each of these problems in-depth, determining what you need to do to get the engine running. Our guide also looks at the total cost for repair.

Causes of Car Won’t Turn Over But Has Power

If your car won’t turn over and start but has power, it’s very likely an issue with the starter motor. There could also be a fault with the starter solenoid or transmission range selector contact. However, you don’t want to overlook the possibility that defective wiring or a seized engine is to blame.

Here is some more detailed information about the most common causes when your car won’t turn over but has power.

If the starter is defective, you won’t hear anything when you turn the key in the ignition, or you might hear a clicking sound. However, the engine won’t crank at all because the starter is responsible for this action.

Even if the starter motor is in working condition, the problem could still stem from this system. In some cases, it’s the blame of the starter solenoid instead. The solenoid is usually located on the starter itself, although some older cars have the part separate.

With a defective starter solenoid, the engine won’t crank or start. You also aren’t going to hear a clicking noise if this part has failed.

Within the automatic transmission shifter, there’s a range selector. Sometimes this part is also referred to as the neutral safety switch. In some cases, it could have a poor electrical contact, making it harder for the engine to know that it is located in Park or Neutral.

Thankfully, this problem can be simple to remedy if the problem isn’t beyond hope. Put your foot on the brake and move the lever into Neutral. Try starting the engine again. If it doesn’t work, put it back in Park and try once more. You may just need to move the shifter to re-establish that electrical contact.

There are numerous wires running from the switch to the starter, all of which must be in optimal condition to keep the car running. If, for some reason, the wiring gets damaged or disconnected, it can cause massive starting issues.

If the wiring from the ignition switch to the starter solenoid becomes disconnected while driving, the car might also stall. To diagnose the issue, you must examine the connection and condition of all the electrical wires.

You may also want to double-check the battery. Try to jump-start the car, since it could have power but not enough of it.

If the engine seizes, you are not going to be able to start the car. However, there should be no issue running any of the electronics because these would run off of the battery.

The engine might have seized because of low engine oil or water that infiltrated the system. It’s also caused by excessive engine wear or overheating.

If your engine cranks, but won’t start check out this article instead:

Car Won’t Turn Over: How to Fix

If you have determined that the starter is the issue, you want to replace it. However, if you drive a manual transmission vehicle, you could push-start the vehicle just to get it running. Also, if you determine that the starter solenoid is to blame, it’s easy to bypass it with an insulated screwdriver. Place the metal blade across the contacts to create a bridge between the ignition switch and the starter motor. (Be very careful and never do it without raising the vehicle from the ground and keep arms from rotating parts)

If the transmission range selector circuit is to blame, you want to have the part replaced as soon as possible, even if you are able to get the vehicle started by playing with the gears. This vital safety mechanism keeps the vehicle from starting when it’s in a drive gear.

Defective wiring can be the most troublesome issue to deal with. You will need to look at each connection and follow the wires to check the integrity. If you aren’t sure what you are looking for, it’s best to seek help from a professional.

If the engine has seized, you have no option but to replace it or have it rebuilt. If the car is older, it might not be worth the expense.

Cost to Fix Car That Won’t Turn Over

The cost to get your car turned over depends upon what is causing the fault in the first place. If you need to replace the starter, you might spend between $400 and $600, with about $100 and $150 accounting for the parts alone.

The cost to replace a transmission range selector is estimated between $125 and $200. The parts should cost $75 to $125, with a minimal amount going towards the labor. In most cases, it’s simple to find and replace the sensor for a quick fix.

Fixing defective wiring usually leads to more labor than the cost of the parts. The defective wire or connection must first be found, which can be a long process, especially if you aren’t sure what you are looking for. However, once you find the fault, fixing it only requires that you replace the wire or re-establish the connection.

The most expensive option will be to replace or rebuild the motor because the engine has seized. With some vehicles, replacing the engine can quickly cause a bill of over $3,000 with parts and labor. That’s why it’s only the right option if your car still retains value.

All of these estimates vary based on what type of car you drive and where you take the vehicle for service. You will pay more for luxury cars simply because the parts are more expensive. Additionally, if you choose to visit a dealership for service, expect to pay a premium price.