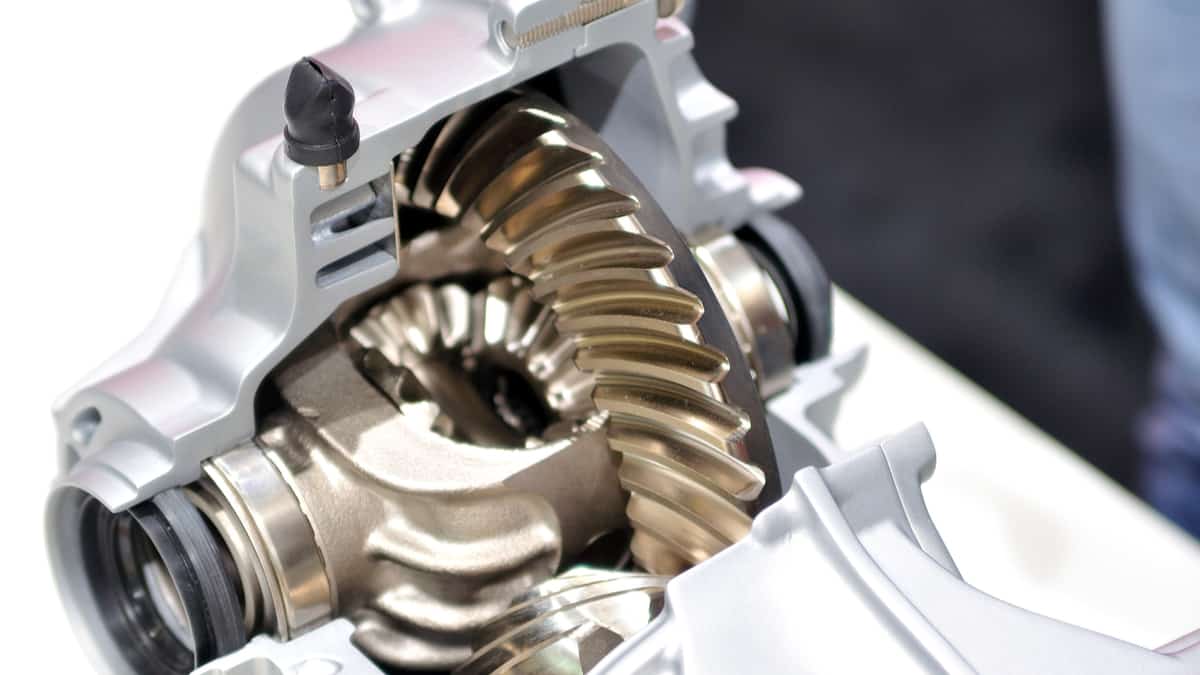 Even though the concept of the differential can be traced back to ancient China, modern advances in technology and design have changed how we use them in automobiles. With many types of differentials, it can be difficult to understand the differences between them. That’s why it’s important to look closer at two popular designs with this open vs. limited slip differentials review.

Our guide will explain how each one works and look at its benefits. We will also explain a few other systems you might not know about, so you can get a full picture of the options.

While this is just a very quick answer, there is much more into it. Here’s everything you have to know about the differences between these two.

What is a Differential?

When your vehicle is turning, the outside wheels travel faster and further than the inside wheels. The differential is used to transmit the power appropriately to the wheels, allowing them to move at varying speeds.

What is an Open Differential?

The open differential is the most basic design and is included with most passenger cars. With the vehicle moving straight, equal force is given to both side gears. Because the pinion gears aren’t turning, the ring gear spins both wheels.

If there is resistance to one tire, the pinion gears step in to allow the two side gears to rotate at varying speeds. Because of this design, the vehicle can turn with ease. However, this system is designed mainly for dry roads.

The reason that open differentials are the most popular OEM option comes down to cost. When the manufacturers spend less money building a vehicle, the savings are passed onto the customer.

In reality, most drivers don’t need the limited slip differential for the majority of driving conditions, so it doesn’t always make sense to include it on passenger vehicles. There’s no reason to increase the cost if the driver will never need it.

The way the open differential works is familiar to most drivers. With predictable behavior, the driver knows how the car handles and nothing is a surprise.

Unlike the LSD, there won’t be any rear-end movement back and forth while traveling over low-traction surfaces. Instead, the open diff spins the wheel without that movement.

1. Not Designed for Slippery Surfaces

The only disadvantage to using an open differential is how it responds on low-traction surfaces. You aren’t going to get good performance when driving on a slippery or uneven surface because the engine torque gets sent to the wheel with the least resistance.

If the tire ends up on ice or off the ground, it will spin freely, making the vehicle impossible to move. Additionally, when under heavy acceleration, the tires are going to slip.

What is a Limited Slip Differential?

The limited-slip differential uses different clutch discs to avoid slippage. If a wheel starts to spin, tension increases on the clutch discs to cause more resistance between the two wheels.

There are several types of limited slip differentials, although they all share the same basic principles. Your vehicle might be equipped with a mechanical clutch LSD or viscous LSD.

When compared with the open differential, you can count on much better traction off-road. Because the LSD transmits power to the wheels with traction, you are given better control.

Even if you are traveling over slippery roads, the limited slip can provide more traction, allowing you to steer easier out of the situation. With LSD, low-traction situations become safer.

While the limited slip offers a superior advantage off-road and on low-traction surfaces, it also excels on regular paved roads. You will notice near-perfect traction during your daily drive.

That’s why today’s performance models come equipped with a limited slip differential. You can find this option on the Dodge Challenger, Ford Mustang and BMW M3 models.

With the limited slip differential, power is taken away from the slipping wheel and given to those with more traction. With this design, there is far less wear to the tires because there’s no spinning.

Additionally, the axle shafts aren’t going to be stressed during turns. With less pressure, there will be less wear, helping you save money on repairs.

It’s hard to predict how the LSD is going to respond to your driving situation. If you are traveling off-road across mud and rocks, you might have some wheels losing traction that won’t get a continuous supply of power.

With various wheels losing traction, the differential transmits additional power to some over others. The result could be a pulling sensation of the vehicle that is unpredictable.

Limited slip differentials come in a variety of designs. Your vehicle could be equipped with a fixed value LSD, speed-sensitive, torque-sensitive or an electronically-controlled version.

If you drive one vehicle with a limited slip differential, it could be a completely different setup from another model. If you think you will have the same feel between the two, you are wrong. Getting used to driving the new model could take some getting used to.

To equip a vehicle with a limited slip differential, there will be an additional cost. This expense is going to be passed onto the buyer.

On the bright side, you can typically add a limited slip differential to a vehicle for a small amount. In some cases, the upgrade is only around $1,000 when offered as an option from the automaker. If you drive off-road a lot, this cost is nothing compared to the benefits you receive.

Open or Limited Slip Differential – Which is Better?

In most cases, the open differential is going to provide everything you need, especially if you tend to stick to your local highway for a daily commute. Using this differential helps to keep your cost down, allowing you to buy a budget-friendly vehicle.