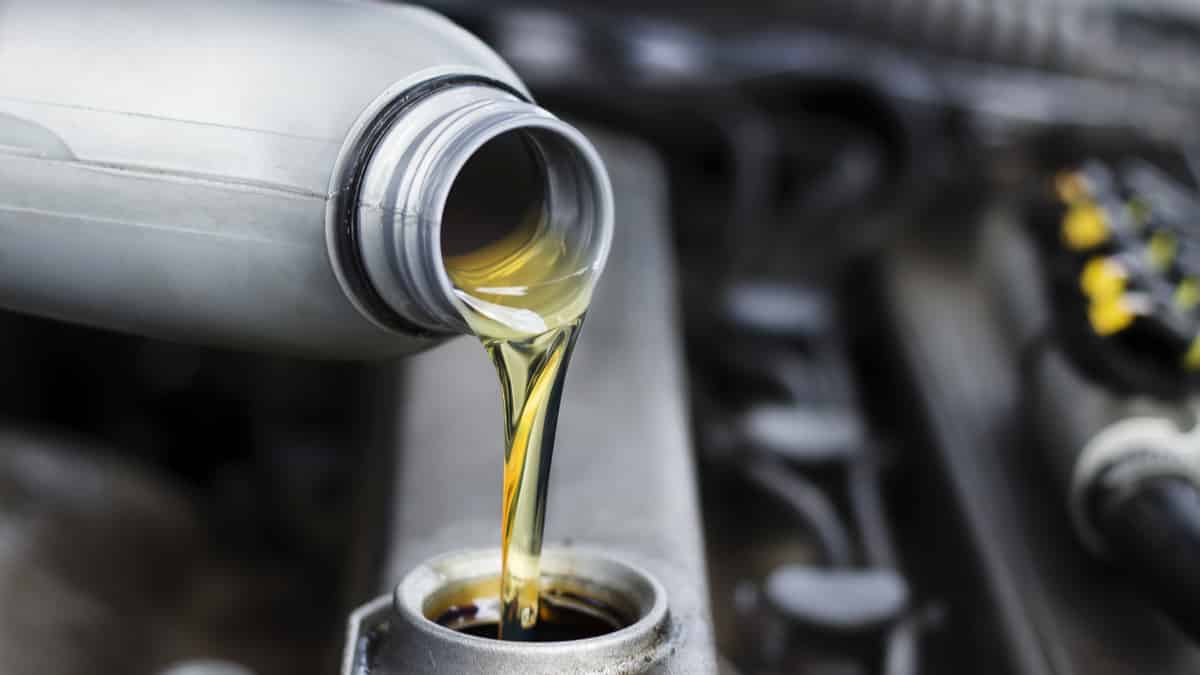 Two of the most common engine oils on the market are 10W30 and 10W40. While they are very similar in nature, there are some differences between the two. So, what is the main difference between the 10W30 vs. 10W40 oil?

We will look closer at the differences between these engine oils and give you information about which one is appropriate for your vehicle. We take the confusion out of the oil viscosities.

The main difference is that the 10W40 oil is thicker than the 10W30 oil at higher temperatures. Both have almost the same characteristics, and the only difference is the oil viscosity.

Sadly, that quick answer probably doesn’t make it much easier to understand. You will first need to know what oil viscosity is and what the numbers of both motor oils mean. Let’s take a quick look at that first.

When discussing viscosity, you know that it relates to the thickness of a liquid. For example, oil is thicker than water. If you were to pour out water and oil at the same rate, the water would flow faster. Because of this, oil has a higher viscosity than water.

Your car’s motor requires the right viscosity of oil to run correctly. The oil needs to handle various temperatures, able to adapt to whatever situation it is in. If your engine is producing an excessive amount of heat, the oil could quickly become too thin and fail to protect the inner components. On the other hand, if the engine is cold, oil could become too thick to flow properly.

That’s where the oil grades come in. Each is named based on its viscosity and how it will operate.

Both of these oils start with the number 10. This first number indicates the viscosity of oil at low temperatures. Usually, this number is designated for winter temperatures. As this first number goes lower, it flows easier in cold weather. Therefore, oils starting with the number 5 pour out faster than those with a 10 designation. As you might expect, W stands for winter.

So, what does the second number in the oil grade indicate? It shows how easily the motor oil flows when running at optimal engine temperatures or during the hotter months of the year. The higher this number is, the more protection the oil provides when dealing with extreme heat and pressure.

With this in mind, the only difference between 10W30 and 10W40 oil is the viscosity during higher temperatures and more pressure. 10W40 is going to be thicker when the temperatures rise.

If you live in a cold climate, you will find that 10W30 works better for your vehicle. In these climates, the motor oil is only dealing with the engine heat, not added stress from the environment. 10W30 motor oil can also reduce engine temperatures while it heats up during the winter.

You will find that 10W30 is used more often than 10W40. It is also easier to find and lower-cost. If you are looking for an economical solution, you might prefer 10W30. However, you don’t want to use it if you live in hot climates or it is the middle of a warm summer.

If you live where it is hot year-round, you will prefer 10W40 motor oil. It’s designed to operate better at hotter temperatures and protects your engine from wear in the extremes. Not only will this oil handle the environmental heat better, but it’s also designed for engines that get hotter than others.

With this in mind, you could still add 10W30 in warm weather, but you must know that it is going to thin out quicker than 10W40. As the temperatures continue to rise, it might not lubricate the internal components as well. To be safe, spend a little more and use 10W40 for better protection at high temperatures.

If you search online about mixing oils, you will get a lot of people telling you it is okay. However, it is advised against because of multiple reasons.

First, mixing motor oil grades can create an oil pressure decrease as the engine revs higher. This problem could cause a bearing to go bad due to spinning.

Additionally, when you mix engine oils, you can void your vehicle’s warranty. While both function the same in cold temperatures, the one is designed to be thicker in warmer climates. Unless there is an emergency, you don’t want to mix the oil grades and cause additional wear on your engine. By carrying motor oil with you, this situation can be avoided.