Carfax Vs. AutoCheck – Which Vehicle History Report is Better? 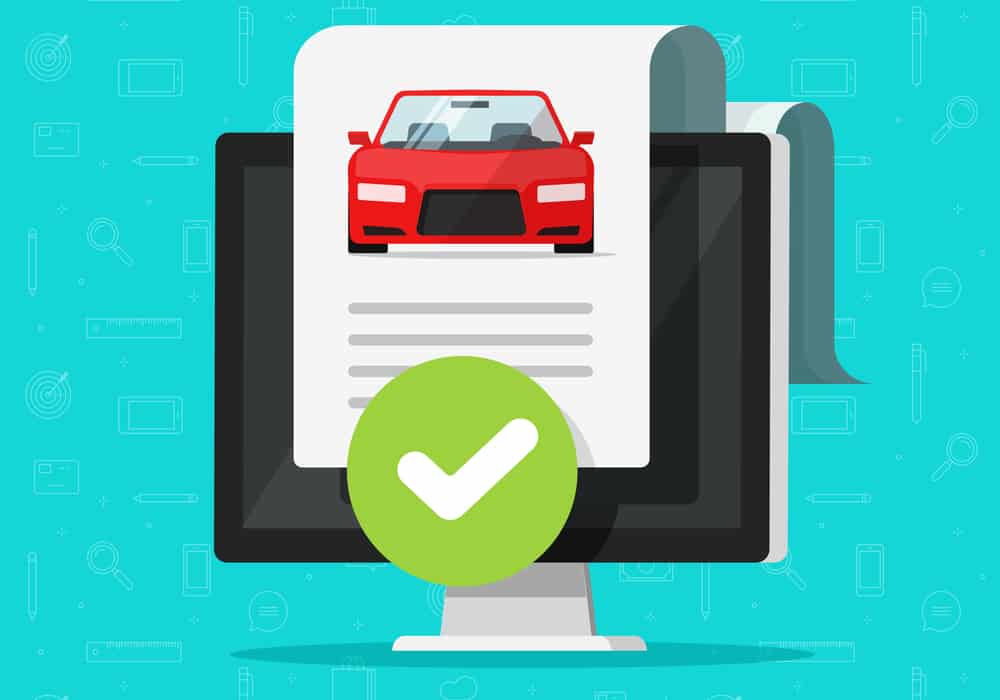 Buying a pre-owned car can be a worrying task. When the car is pre-owned, you save a lot of money and that’s one of the main driving forces behind people choosing a used model over a brand-new one. These savings bring with them, however, increased risk. Used cars have histories, and the big question arises — is this seller telling me the whole story?

To fight the fear behind the question you can turn to companies like Carfax and AutoCheck, and that’s what today’s blog is all about. Which of these providers of car history reports are better? Are they basically the same? Is it worth spending the money to get the report yourself?

Car History Reports: A Light in the Dark

To help alleviate the problem of mechanical uncertainty, buyers turn to car history reports to hopefully get the full picture of a car’s background and not perhaps the more glittering version that the seller has shared with them up until that point.

Car history reports come from a number of sources, but perhaps the best-known two are Carfax and AutoCheck. These are certainly the ones that the dealerships turn to when they want to provide prospective buyers with a comprehensive history of a car in which they are interested. These reports typically feature information like:

Some of this information is obviously very valuable, but others you don’t actually have to pay. For example, the National Highway Traffic Safety Administration (NHTSA) operates a website on which you can search VIN numbers and learn about whether that vehicle has been involved in a recall or not. This is a free service offered by the NHTSA.

The majority of the information, however, is accessible only by paying companies like Carfax and AutoCheck, and these two are still the “big boys” of the car history report marketplace. Today’s blog is all about looking at the differences between these two providers.

First, What Do You Pay for a Car History Report?

If you use Carfax, you’ll pay the following fees for the reports themselves:

AutoCheck is significantly cheaper, especially when you get into multiple reports:

If you’re a very picky buyer and it turns out that you have your eye on 300 different cars, then AutoCheck — on the surface at least — looks like the car history report supplier for you. There are other differences in the reports, however, which we will detail further below. First, we will look at Carfax.

If you were to use a single word to describe a Carfax car history report, it would probably be “thorough” or perhaps “comprehensive.” Carfax pulls detail on cars from its gargantuan network of 100,000 data sources to create each report. These sources count among them motor vehicle agencies, auto shops, auction houses, law enforcement, insurance companies, car dealerships and others.

Here’s what a Carfax report includes:

You can see that it is a very thorough reporting indeed, and the main advantage that Carfax reports have over Autocheck reports is that they usually include more detailed information, especially about a vehicle’s maintenance history. One other key advantage, however, is what they call the “Buyback Guarantee.” This is something that AutoCheck does not offer.

Under the Buyback Guarantee scheme, Carfax promises that if you purchase a vehicle with title problems that were reported to the DMV but did not appear in the Carfax report that you purchased, then Carfax will buy this car from you. There are some other terms and conditions, but this is a real testament to the attention to quality and accuracy in the reports that Carfax faces. They’re willing to stake their own money on the report you get being comprehensive and accurate.

No matter how good or how premium the report appears in content or price, there are definite limitations to Carfax reports.

First, Carfax may miss information. Regardless of how thorough they are, there is certain information that even Carfax can’t gain access to. If, for example, the seller of the car has had one or multiple small accidents but has managed to effect repairs themselves and without reporting the incidents to the insurance company, then information on these accidents simply does not exist on record. Carfax can only work with information that is on the record.

The result of this is that if you were to buy a used car in a major city where some official group, be they insurance provider or law enforcement, is much more likely to pick up on and record any kind of incident, the same can’t be said for small towns and rural areas. The fact remains that unless the information you seek is a part of public record, there is no way for Carfax to get it.

Second, the cost difference is huge. As we have seen above, Carfax reports are much more expensive than those from AutoCheck. Perhaps most stark is how many reports $99.99 will buy you. It’s not just a few reports in difference, but hundreds!

In many respects, AutoCheck is much like the Carfax report, but on the surface much cheaper. It uses many of the same sources to get its information that goes into the reports, but there is one key area missing from AutoCheck, and that’s maintenance and service history.

An AutoCheck report will also tell you about serious accidents, salvage titles and this kind of information that a Carfax report has. One additional unique feature that AutoCheck has, however, is the use of their unique scoring system. Using the data from the vehicle history report, AutoCheck gives each vehicle a score out of 100. Far from being just standalone numbers, the AutoCheck score is provided as an individual score for each vehicle along with a recommended range for each make and model.

For instance, if you’re looking to buy a Chevy Corvette, then you could get AutoCheck reports on a handful of Corvette models you were looking at. Perhaps all of them score in the high 80s, and you think that sounds great. The highest is 89 and the lowest is 85. That sounds pretty good, right? AutoCheck also gives you the recommended score range for a particular model. So, in the case of whatever kind of Corvette you’re looking at, they may recommend that you only favor cars with a score of 90 or more. Suddenly your set of 80-something scores has a whole new context to it.

The other key benefit of the AutoCheck report is pricing. We have shown already above just how many more AutoCheck reports you can get for the price compared to that of Carfax. This means you can quickly and affordably compare many vehicles all at once.

The scoring system is very useful, but many buyers would benefit more greatly from the additional detail that you get in a Carfax report.

Conclusion – Both Have Benefits, but Neither are Enough

The key takeaway from learning about Carfax and AutoCheck reports should be that neither of these reports will ever be enough. They are a crucial part of the buying process, but they can never substitute for an up-close inspection of the car and a test drive. Only by getting up close and personal with a car you are interested in can you really come to get the proper picture you need.

In addition, it’s worth pointing out that you may not have to pay for a Carfax or AutoCheck report at all. If you are buying a car from a dealership, then it behooves the dealership to offer you one of these reports for free. The same can’t be said if you’re buying from a private seller, but dealerships are usually quick to offer these reports as evidence of the vehicle’s quality. So, read the reports carefully, but don’t treat them as the gospel!