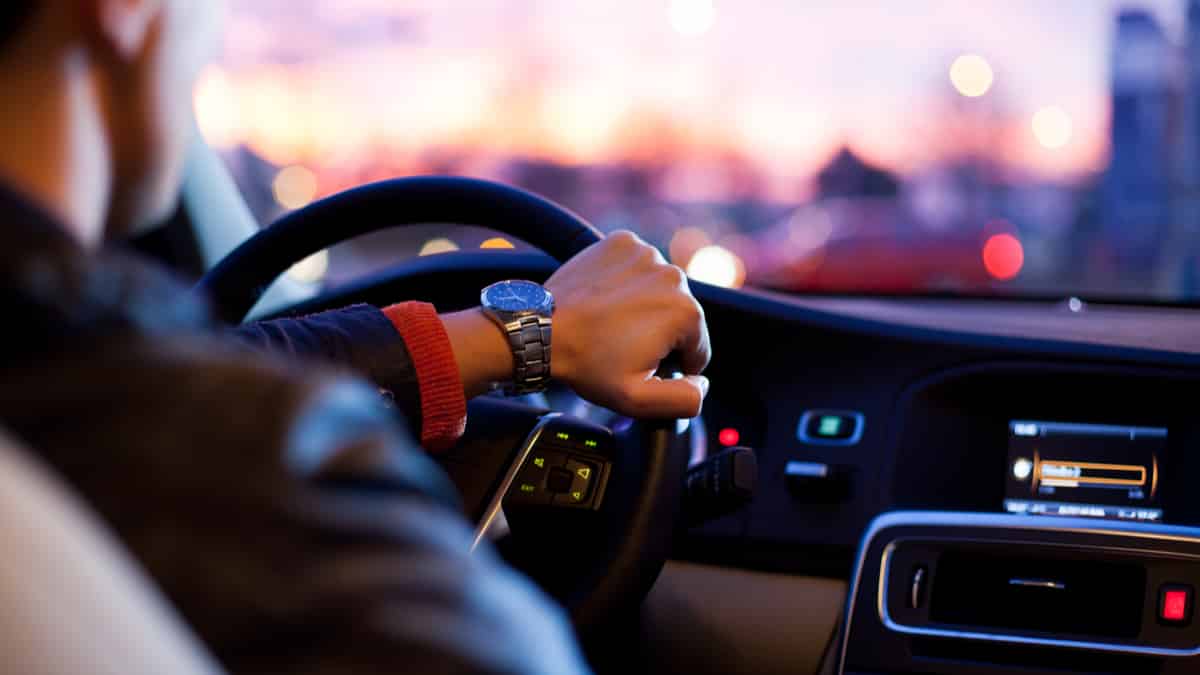 If your car jerks when accelerating – you are absolutely not the only one.

This is a widespread problem when it comes to cars because many different failed engine components can cause this problem.

A car engine needs the right air-fuel ratio to run efficiently. If there is an imbalance in this ratio, the car engine skips one of its combustion cycle processes and ends up misfiring. Let’s begin with a quick look at the common causes.

These are the most common causes of why your car jerks when accelerating, but let’s go a little bit deeper into it.

Here is a much more detailed list of the 10 common reasons why your car jerks when accelerating.

10 Causes why your Car Jerks When Accelerating

The air filter makes sure that the engine always gets fresh air without getting any dust or other dirt through the engine, which can damage it seriously.

The air filter should be replaced regularly, and if it hasn’t been done in a while, it can get filthy, especially if you live in a very dusty place. Checking the air filter is easy to do – so check it and replace it if it is terrible.

The mass airflow sensor measures the air entering the engine. This sensor can collect a lot of dirt through the years, making it read a false amount of air into the engine.

This can cause a faulty air-fuel mixture, which can cause your engine to start jerking on acceleration. Remove the mass airflow sensor and clean it carefully with an electrical cleaner. Replace it if you suspect that it is faulty and have done proper research.

A clogged fuel filter is absolutely not a rare problem. Dirt and dust come into the fuel tank every time you refill your car, and it can even come with the fuel.

If the fuel filter gets clogged, the engine won’t get enough fuel to function properly, and you may experience jerking and hiccups when trying to accelerate.

Replacing the fuel filter is often pretty cheap and easy to do, so if you haven’t done it in a while, you should replace it.

A faulty fuel pump can cause similar problems as a clogged fuel filter, which leads to lean-mixture for the engine. The fuel pump is often located inside the tank and pretty difficult to replace.

This means that you should be pretty sure that the fuel pump is faulty before replacing it. One way to check it can be to install a fuel pressure gauge on the fuel rail to measure the fuel pressure.

If one of the fuel injectors goes bad, you will experience misfires, resulting in jerking while you are trying to accelerate your car.

This is not a very common problem though, you be sure that they are broken before replacing them.

The spark plugs control the ignition in the combustion chamber, and without them, your car won’t run at all.

Spark plugs get worn over time, and a faulty spark plug can result in misfires, which can cause jerking on acceleration. They are pretty easy and cheap to replace, so if you haven’t done it in a while, you should absolutely do it.

The EGR valve controls the exhaust gases, which should be recirculated into the car engine. If it releases too much or too little exhaust gases into the intake – your air-fuel mixture might get wrong, which will cause misfires.

On some cars, it is possible to plug the EGR valve pipes. If possible – try to remove the EGR connector and plug the pipe to see if the problem is getting better.

This can cause the exhaust pipe to become blocked and create too much back pressure in the exhaust system – which will make your car jerk on acceleration.

Try to remove the catalytic converter and inspect it to see if it is clogged or if you can see any loose parts.

It can be a slipping clutch or something else damaged in the transmission. Transmissions are complex things, so if you think it is a problem with it – you do best to let a professional mechanic handle it instead.