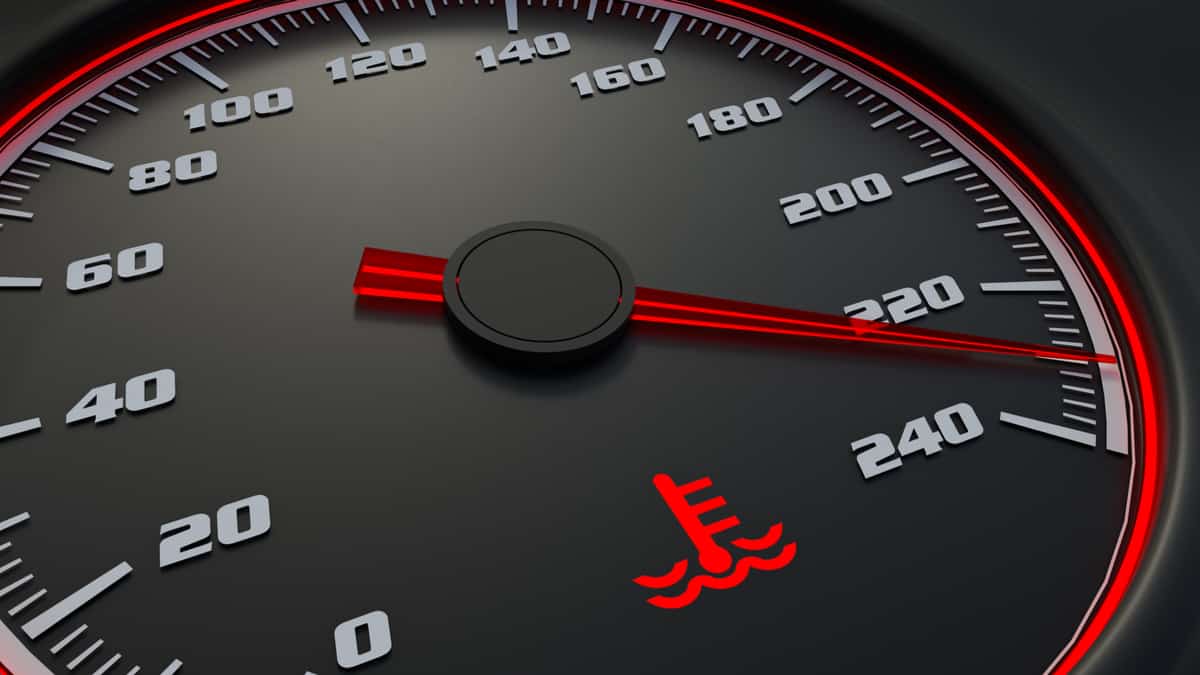 In this guide, we look closer at the meaning of a speed warning. Our comparison goes on to outline the main differences between a speeding ticket and a warning. We also show you the factors that are going to affect your car insurance rates.

Speed warnings should usually not affect your car insurance, because they don’t go on your driving record. Some warnings can be posted to a local law enforcement system, which won’t show up on DMV records. Auto insurance companies can’t see this information but in rare cases, the DMV will be alerted, at which point your rates could go up as a result of the warning.

What are Written and Verbal Warnings?

When a cop pulls you over and gives you a verbal warning, all that’s occurred is a simple conversation. The police officer is politely asking you to stop speeding. In this case, nothing is probably recorded at all.

On the other hand, a written warning is put on paper. Even if you don’t get a speeding ticket, there is some sort of record of the warning. If that warning were to get entered into a system, the insurance company might be able to see it at some point.

What Happens After a Written Warning?

Once the officer gives you a written warning, you won’t have to pay any fines. You also don’t need to go to court for the warning. All it tells you is to slow down or you will get a ticket if pulled over again.

The reason that your police department chooses to write it down is so that other officers can see that you’ve been warned. If verbal warnings are all that are given, other cops on the force won’t know that you’ve already been told about your speed.

Each state sets a specific points system on the driver’s license. If you get a speeding ticket, you will be assigned an appropriate amount of points based on the infraction. If you are at a point limit, you could temporarily lose your license.

On the other hand, the verbal and written warnings don’t apply any points to your license. Thereby, your license status isn’t in jeopardy unless you continue getting pulled over.

When you receive a speeding ticket, you will be ordered to pay a fine. If you want to fight the ticket, you can also show up in court for a small battle.

On the other hand, there’s no reason to go to court over a warning. You also won’t have any fines to pay.

It’s almost guaranteed that a speeding ticket will help to increase your auto insurance rates. It probably won’t happen until your policy is reevaluated, but you can count on it going up.

In most cases, a warning won’t cause an increase in premiums. It’s much more difficult for the insurance company to find these warnings and it’s probably not going to be seen.

Any speeding ticket will show up on your permanent driving record. Electronic records are simple to find by the car insurance company, so any existing or new policy will take this information into account.

However, written and verbal speeding warnings aren’t going to be on your permanent record. For the most part, the information stays between you and the police force that pulled you over.

One of the top factors is based on what your state requires. From state to state, premiums can vary dramatically.

With varying minimums and different required coverage, you are going to spend a certain amount based on where you live. The higher the coverage that’s needed, the more you will pay.

There is a level of profiling that occurs when getting car insurance quotes and signing up for new coverage. Younger drivers are going to pay higher premiums because of a lack of experience.

Gender also plays a role. At most ages, men are required to pay more than women, mainly because they tend to get into more accidents.

Another personal factor is your marital status. Statistics show married people are less likely to be risky drivers.

Therefore, the insurance company tends to offer lower rates for married people. It also helps to bundle plans for your car, property and other goods.

There are some vehicles that are just cheaper to insure. If you drive a flashy sports car, you can expect higher premiums.

Plus, safety ratings play into the price. On top of that, the overall value will be looked at since it needs to be covered if you total the car.

Whatever is on your driving record has a profound impact on insurance premiums, for good or bad. Clean records are going to produce a better result than one with traffic violations or accidents.

The aspects that are on your driving record also play into how high the premium will go. For example, a speeding ticket might not be seen as severe as a DUI.

How much you drive also affects your car insurance rates. The more time you spend on the road, the higher your chances are of getting into an accident.

Car insurance companies are sure to charge you a higher price if you have a long commute. However, you might be able to get a discount on your policy if you don’t drive a lot or your car spends time in storage.

Not only does it matter what state you live in, but the insurance company is going to look at where exactly you reside. The zip code is used to determine how high the chances are of vandalism or the possibility of an accident.

If you live in a safer area, you might have a lower premium. However, if you are spending time on crowded interstates or somewhere with a high crime rate, you are going to be asked to pay more, especially if you want decent coverage. That’s why rural policyholders tend to spend less than those who reside in the city.

You might not understand why your credit history would play a part in figuring out your car insurance premiums, especially if you are paying for the policy upfront. However, this is a hidden secret that many people don’t know.

The car insurance company is going to look at your credit report unless it’s illegal in your state, such as it is in Hawaii, Massachusetts and California. If you have great credit, you can expect a better rate. On the other hand, if your credit is lower, the company sees you as a higher risk for fraud and will likely charge you extra for this liability.