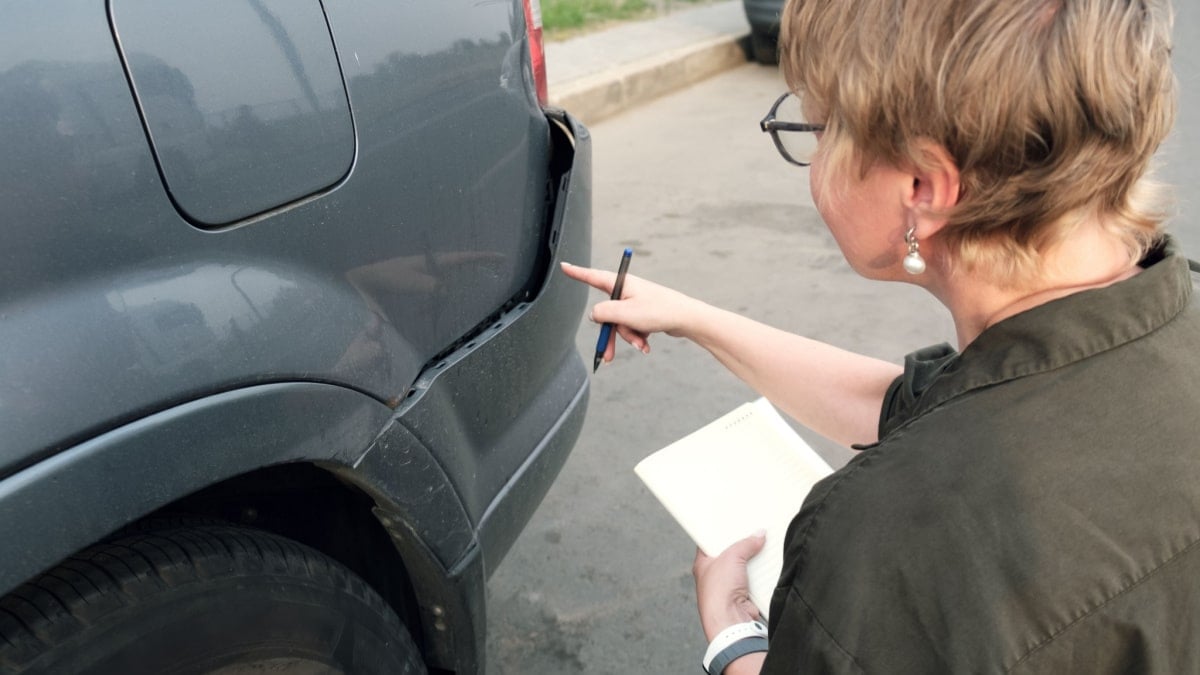 If you’ve been involved in a car accident, you may immediately file a claim thinking it’s the best course of action. However, filing a claim isn’t always the best way to go. So, what do you do if you realize you made a mistake after the claim was filed? Can you cancel a car insurance claim?

In this article, we discuss the possibilities. We talk about why you might want to cancel a claim and we show you the appropriate steps. We also evaluate when you should file an auto insurance claim and when it’s best to avoid one.

Can You Cancel a Car Insurance Claim?

Yes, you can cancel the claim after it’s been made in most cases. Normally, insurance companies will allow you to cancel one claim, but policies vary by provider. However, once the process has started, there’s no way to erase the claim from your record, which could hurt you in the future.

Even if the claim gets canceled, the dent on your record could increase future rates. You may still see a price increase on your next renewal. That’s why it’s better not to file the claim than cancel it afterward.

If you were trying to save money when you started your insurance policy, you might have chosen a higher deductible. While it’s true that a higher deductible is going to keep the premium rate lower, you are responsible for paying this amount once you file a claim.

If the damage isn’t as bad as you thought, you might realize that the cost would have been less than your deductible. In this case, it makes sense for you to handle the repair yourself, requiring you to cancel the claim.

There’s also the possibility that you forgot about the deductible. You may find yourself in a jam where you can’t pay for it right now, leaving you with no option but to leave the vehicle unrepaired.

However, you won’t be able to file a claim for the same damages once you pull it back. You will have to pay for these repairs on your own when you are ready.

If you’ve decided after the fact that you don’t want the claim to show up on your record, you might choose to withdraw it. When you do this, be prepared to pay for the repairs on your own. You can have the vehicle repaired now or later, but you won’t be able to file another claim for it.

Additionally, the claim may still remain on your record even though the insurance provider never paid anything out. With each claim that’s on your record, you could deal with an increase in the renewal rate.

How Do You Cancel an Auto Insurance Claim?

To cancel the claim, you want to reach out to the claims department through online chat, e-mail or the toll-free phone number. Insurance companies generally make it simple to cancel the claim after it’s been made. You shouldn’t have to pay any cancellation fee.

If you don’t talk to someone directly, make sure you get confirmation that the claim has been canceled. It’s usually best to speak directly with an adjuster or representative. While you are talking to the team, ask if the claim will still be listed on your record. If so, you should prepare ahead of time for increased rates during the next renewal.

There does come a point when a claim can no longer be canceled. As an example, if you’ve cashed the reimbursement check, it’s probably too late. Although, some providers will still allow you to cancel the claim as long as you return the money.

Ideally, you want to consider not filing the claim in the first place. We review how to tell if a claim should be filed.

When To File a Car Insurance Claim

If you get into an accident that doesn’t involve anyone else, you might be tempted to avoid filing a claim. Once you realize your car needs major repairs, it might be best to use the insurance company. However, these repairs will only be paid for if you have collision coverage. If you don’t, you are responsible for the cost.

Sometimes, you think the car only incurred minor damage and then it turns out to be something major. An example could be when the bumper gets dented. At first, it just looks like some minor body work, but once the bumper is removed, frame damage could also be revealed. For this reason, it’s sometimes best to file the claim, just in case you are dealing with major repairs. Remember, many providers only allow you to open a claim within a certain time frame after the accident.

2. You Damage Someone Else’s Car or Property

If you are at fault for an accident and it causes damage to someone else’s vehicle or property, you should always file an insurance claim. If you can, it’s best to take pictures at the accident scene and get a police report, just so nothing else crops up unexpectedly after the initial accident.

Because you are most likely required to have liability coverage for your state requirements, these damages will be paid for by your provider. Additionally, you are protected from being sued by the person you hit. Even if the accident looks minor, it’s best to cover yourself with this protection.

If anyone is injured in the accident, it’s best to file a claim. Get the ID of anyone claiming to be hurt and have a police report filed to protect yourself. If you were at fault for the accident, your liability coverage would handle the bills.

Most states have a time limit for when injury claims must be filed, so the person who is hurt won’t be able to wait longer before claiming the injury. However, there is time for them to realize what has happened, as some injuries can legitimately present themselves later.

When Not To File a Car Insurance Claim

1. Minor Damage to Your Vehicle

If you weren’t involved in an accident with other people and the damage to your car is minimal, you might prefer handling the repercussions on your own. Let’s say you back into your fence on your own property. You may not think that increasing the insurance premium is the best option.

Instead, you can have the repairs made on your own and no one needs to know about it. Just make sure you have the car inspected right away to ensure there’s no major damage that needs to be reported.

2. Claim is Less Then Deductible

If you take the car in for an inspection and find out that the damage is less than the deductible on your policy, it’s probably best to avoid a claim. Let’s say that you have a $1,000 deductible, but the damage is only going to cost $750. In this case, the insurance company isn’t going to pay anything towards the claim, so it’s best not to have your rates raised for the incident.

You may also decide to take this route if you hit another car, but it’s someone you know. For example, if you back into your sister’s vehicle pulling out of the driveway, the two of you can handle the problem without getting the insurance companies involved.

3. You Aren’t at Fault for Minor Accident

If you are involved in an accident that wasn’t your fault and there’s minimal damage, you may prefer not to file a claim. Filing a claim can still increase your rates, even if it’s not your fault.

Either way, it’s important to have a police report of the incident, especially if you expect someone else’s insurance company to pay for the repairs. You may end up needing to get your insurance company involved if the other provider won’t foot the bill.

What happens when you withdraw a car insurance claim?

Canceling or withdrawing a car insurance claim usually means that the insurer is no longer liable for any damages or injuries that occur as a result of the accident. There is also a risk that the dent on your record will cause higher insurance costs in the future.

How long does an insurance company have to investigate a claim?

How long after a car accident can I claim?

There is no universal deadline for how long after an accident you can file a claim. To determine the time, you need to read your car insurance company’s policy. Usually, it says that it must be done immediately or within a reasonable time. In some states, however, there is a rule of a maximum of 30 days.

How much does insurance increase after a claim?

You can expect your insurance rate to increase by 20% to 40% after filing an insurance claim. However, it varies depending on the company and type of claim. Some companies may only raise rates by a small amount after a single claim, while other companies may raise rates significantly after just one or two claims.

If you have filed a car insurance claim and have changed your mind, the best thing to do is to contact your insurer as soon as possible. Let them know you want to cancel the claim and they will help you through the process.

Learn more: Can I Have Car Insurance In Another State?