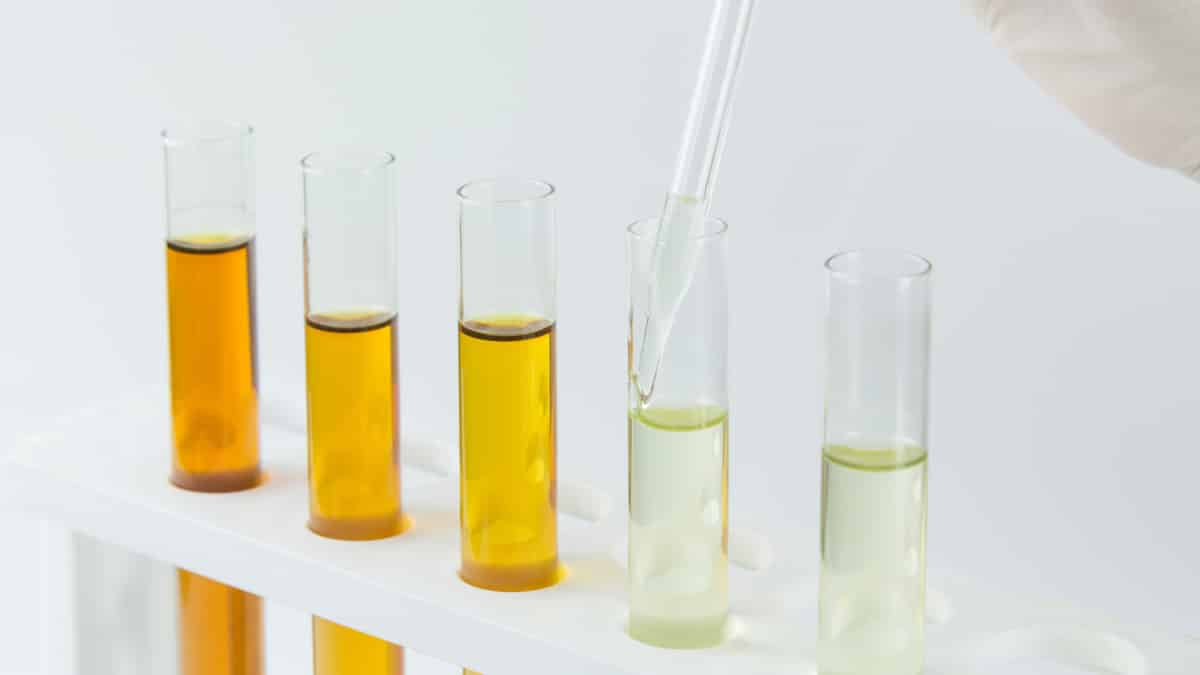 When you are trying to figure out the right oil to put in your car engine, you are met with a lot of choices. All of the “W” numbers have likely confused you, but the ratings aren’t difficult to understand once you know what you are looking at. The main comparison to think about is the differences between 0w20 vs. 5w20 vs. 5w30.

In this guide, we look at the various oil viscosities. We also examine each of these popular motor oils and discuss the benefits of each. In the end, we discuss how to choose the right oil viscosity for your vehicle.

The difference between the 0w20 vs. 5w20 vs. 5w30 oil is the viscosity. Each oil viscosity has its own advantages and disadvantages in different temperatures, and not all of them work together with all engines.

Here’s some more detailed information on the differences between these engine oils:

What is Oil Viscosity?

Oil viscosity is measured by the liquid’s resistance to flow when used at a certain temperature. Thinner oils are going to pour easier at lower temperatures, while the thicker oils maintain a higher viscosity.

Since 1911, the Society of Automotive Engineers (SAE) created a numerical code system to classify the oils by viscosity. Today’s format is written XW-XX. The first X shows the cold temperature viscosity, with the W standing for winter. The second XX stands for the high-temperature viscosity.

RELATED: What does SAE stand for in motor oil?

0W20 oil is considered low viscosity and is often chosen for its cold-weather performance. The 0 indicates that it will flow better when the temperatures dip than the comparable 5W oils.

In this rating, the 0 shows the winter viscosity, while the 20 represents the high-temperature rating. This multi-viscosity oil contains additives to give it better performance in the winter.

Many modern vehicles come with 0W-20 synthetic oil to improve engine performance while boosting environmental conditions. Even during cold weather, there are fewer losses in the oil because of the lower viscosity.

However, the 0W-20 oil can cost more than the other options. With that in mind, spending a little more on your engine maintenance can benefit the motor’s lifespan. This small investment can prevent expensive engine repairs down the road.

With 5W20 oil, the lubricants are meant to flow decently at lower temperatures yet still provide protection when it is warmer out. This oil doesn’t just provide good cold-starting performance but also protection in the summer.

5W20 motor oil offers better fuel economy than the comparable 5W30 variant. That’s because it creates less friction with the thinner viscosity formula. This oil drags less among the engine components, which also means a reduction in protection.

With the thin composition, the oil moves seamlessly from the pump to the engine. This design means that it won’t operate as well in warmer temperatures when compared with 5W30 oil.

5W30 motor oil is designed for both colder and warmer temperatures. It provides a decent start-up in cold temperatures but also offers great protection during hotter times.

The 5 stands for the winter rating, while 30 shows how it operates during the summer. Overall, it’s considered the best for any season because of its versatility.

This multi-degree oil doesn’t just help start the engine when it’s cold but can also handle the warm summer temperatures too. However, the thicker composition makes it less fuel-efficient than the 5W20 comparison.

With that in mind, the thicker viscosity does provide better protection for the internal engine components. Customers who are looking for maximum protection will benefit from this multi-purpose rating.

Picking the Right Motor Oil for Your Vehicle

The automaker knows your vehicle the best, so its guidance should be followed when picking motor oil. You can find the recommendation listed in the owner’s manual or call your local dealership.

If there are two variants listed as options, such as 0W20 and 5W20, you will want to choose the best for your environment. These oils can be used interchangeably without consequence.

The lower the number rating is, the better the oil is going to flow. For example, the 0W20 oil flows better than 5W20 during startup.

However, these oils are going to perform the same at regular operating temperatures because they are both rated at 20. Engine oil will naturally thicken as it cools down and thins once heated.

When choosing a motor oil, pay close attention to the quality testing that’s performed. You want to see both the API donut and the starburst symbol on the package.

The API donut shows that it passed testing from the American Petroleum Institute. Additionally, the starburst is used to show qualification for SL service.

When choosing the right oil viscosity from the recommended options, you must consider the location you are using it in. For example, OW20 is going to work better in cold climates, such as Maine or Alaska, while 5W20 can be used in slightly warmer climates.

The thinner the oil viscosity, the better the fuel economy will be because the lubricant flows easier. With this in mind, 0W20 is going to be more fuel-efficient at startup than 5W20, but they will operate the same once the engine is warmed.

0W20 also provides better fuel economy than 5W30 in both colder and warmer environments. However, 5W20 only outperforms 5W30 at warmer temperatures.

With the right oil in the engine, you can provide the protection it needs to keep running longer. Do your research before choosing oil to ensure you get the right level of performance.