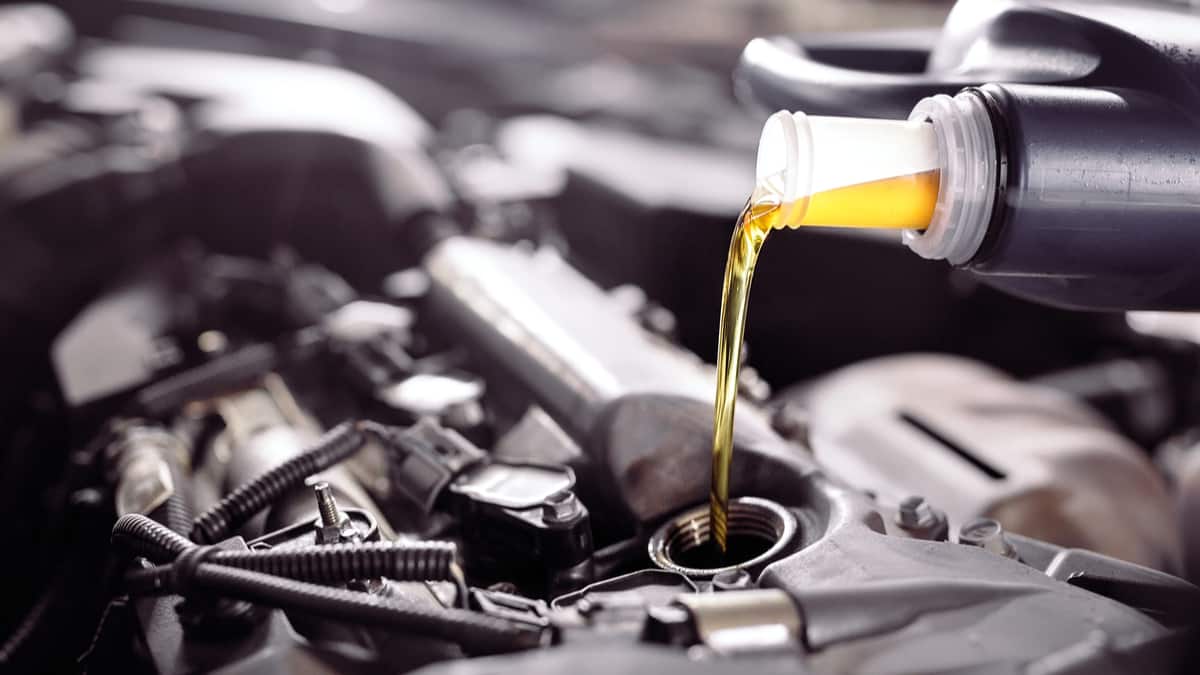 If you have a little bit of knowledge about cars, you have probably heard many different things about engine oils. A lot of them may sound like sagas, which is also probably the case.

Myths are widespread, and it is difficult to determine the origin of a myth. But you have to counter the myth with facts.

In this article, we will try to go through the absolutely most common myths regarding engine oil. Here is the 10 most common oil change myths:

Contents show
Common Oil Change Myths
1. You need to change the oil after 3,000 miles
2. You need to change the oil if it’s black
3. You cannot switch back after using synthetic oil
4. Oil Additives Improve Engine Performance
5. The “W” letter on engine oil packaging stands for weight
6. Bulk Oil Is Lower Quality than Bottled Oil
7. Synthetic oils can wear down seals in an engine and cause leaks
8. Switching motor oil brands is harmful to my engine
9. All brands of motor oil basically are the same
10. Thicker engine oil is the best
Conclusion

You have probably heard before that you need to change your engine oil every 3,000 miles to maintain your engine properly. While this may be true in older car engines, it is definitely not true in modern car engines.

Modern car engines have scheduled oil changes at 10.000 miles to 18.000 miles depending on the car model. Check your service manual for the exact schedule for your specific car model.

2. You need to change the oil if it’s black

You probably already know it, but a brand new engine oil has an amber color. However, with continued use, the oil will become contaminated with dirt as it passes through the engine, which will make it black.

3. You cannot switch back after using synthetic oil

This is a widespread myth that I get to hear a lot, which also needs to be killed. The fact is that switching between synthetic and conventional oils will not cause any harm to your engine at all.

Actually, synthetic blends are a mix of synthetic and conventional oils, so there is no need to worry about it.

We are not sure if we should classify this as a myth or not. Actually, oil additives will not increase performance directly, but they could do it indirectly.

If you have a problem with any hydraulic lifters or chain tensioners that have clogged oil lines, an oil additive could fix these up and, therefore, help with your engine’s performance.

However, the scenario is quite unlikely to happen, so I would almost be comfortable to say that this is a myth, and you should take the advertisements with a grain of salt.

5. The “W” letter on engine oil packaging stands for weight

I’m not sure where this myth came from, but anyway, it’s not true that the W stands for weight.

RELATED: What Does SAE Stand for in Motor Oil?

The myth says that the oil that you buy in bulk comes in lower quality than bottled oil. I guess this myth came because the price tag of oil in bulk is much cheaper.

7. Synthetic oils can wear down seals in an engine and cause leaks

This myth is not directly true. Synthetic oil is not eating on gaskets or seals. This myth probably came from the beginning because synthetic oil can leak out through smaller holes than conventional oils.

Therefore it is important to know that if your engine was not leaking before, the seals could start to leak when you pour synthetic oil into your engine.

8. Switching motor oil brands is harmful to my engine

This is not true as long as the motor oil is within the same specifications as the previous engine oil you were using. Then you must understand that there can be differences in the quality of the engine oils even if they are within the required specifications for your car model.

But just switching the brand doesn’t necessarily mean that it will be harmful to your engine.

9. All brands of motor oil basically are the same

The myth says that all motor oil brands are the same just because they follow the same required specifications. This is definitely not true because they all use different base oil and different additives to the oil.

10. Thicker engine oil is the best

That’s not true. Too thick oil can actually be harmful and lead to worse lubrication than a thinner oil. To know exactly which oil you need for your engine, you should check your car’s repair manual. Some cars require thick oil and other car engines required thinner oil, depending on the engine construction.

Humans create myths, but they often have no factual basis. The worst part of all these facts is that people are actually damaging their engines by listening to these rumors and applying them to their car engines.

I hope you will use this information the next time some old mechanic tries to convince you about some really unrealistic facts about engine oil.